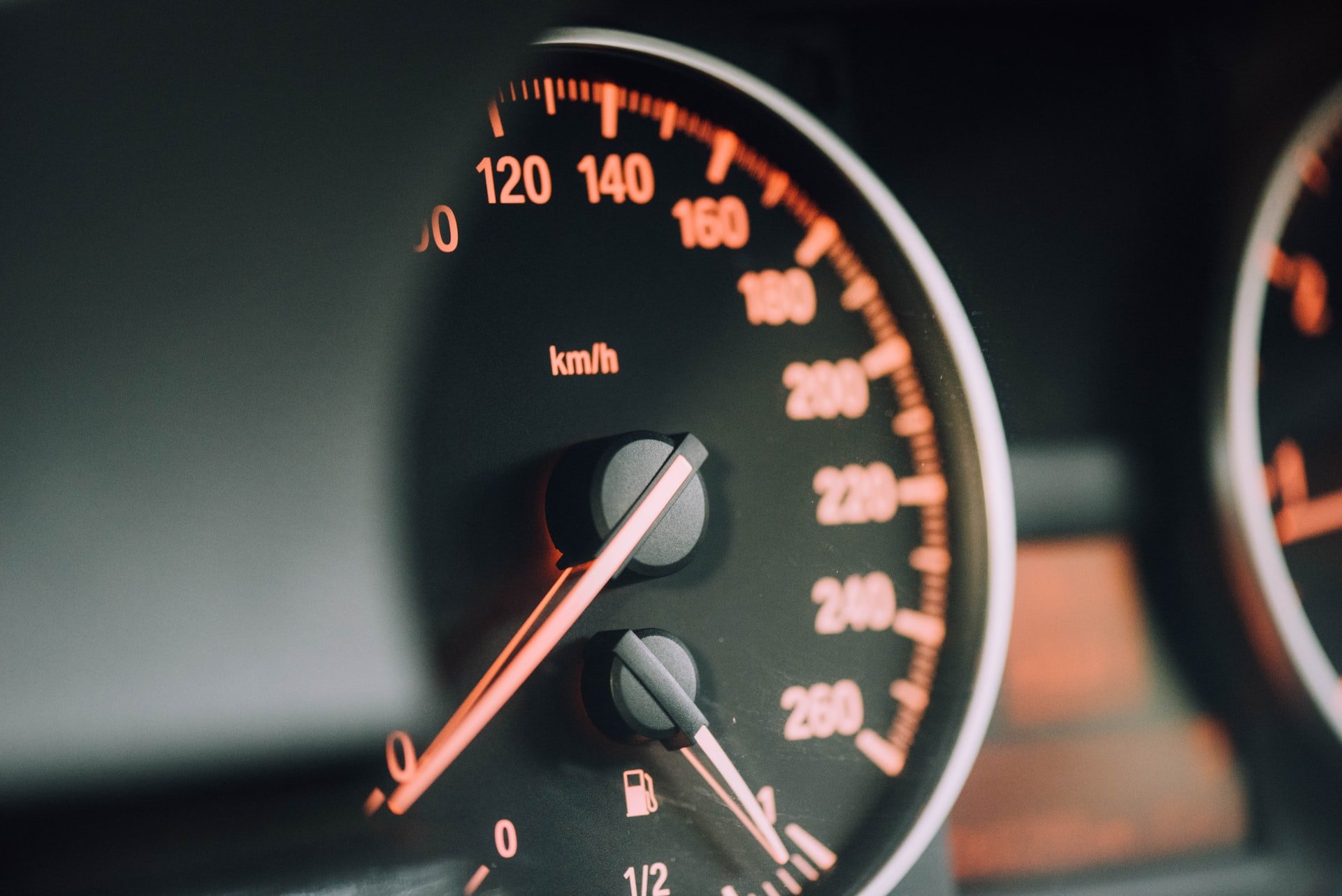 By Ryan Daws | 16th June 2020 | TechForge Media
Categories: Connected Vehicles, IoT, Smart Cities,
Ryan is an editor at TechForge Media with over a decade of experience covering the latest technology and interviewing leading industry figures. He can often be sighted at tech conferences with a strong coffee in one hand and a laptop in the other. If it's geeky, he’s probably into it. Find him on Twitter: @Gadget_Ry

AV TEST is being launched by the National Highway Traffic Safety Administration (NHTSA) and pledges to give the public more insight into the ongoing tests of autonomous vehicles.

“Through this initiative, the Department is creating a formal platform for federal, state, and local government to coordinate and share information in a standard way,” said US Transportation Secretary Elaine L. Chao.

Public trust in self-driving cars remains a serious issue. AV TEST could help to improve the current poor sentiment around the emerging technology.

Deputy NHTSA Administrator James Owens told Reuters that being more transparent about self-driving tests “encourages everybody to up their game to help better ensure that the testing is done in a manner fully consistent with safety.”

Public events will be held around the country as part of the AV TEST initiative. Participants will be able to share what they’re doing to help show the wider population about the scale of testing being conducted.

An online platform will also show current testing locations and their activities. Information will include things such as routes, number of tests, dates, and how many vehicles are on the road.

Any stakeholder involved with the safe development of self-driving vehicles is welcome to join the AV TEST initiative. These can include departments of motor vehicles, departments of transportation, highway safety offices, and city governments, developers, manufacturers, suppliers, operators, and testers.

More information about the AV TEST initiative can be found here.

(Photo by chuttersnap on Unsplash)