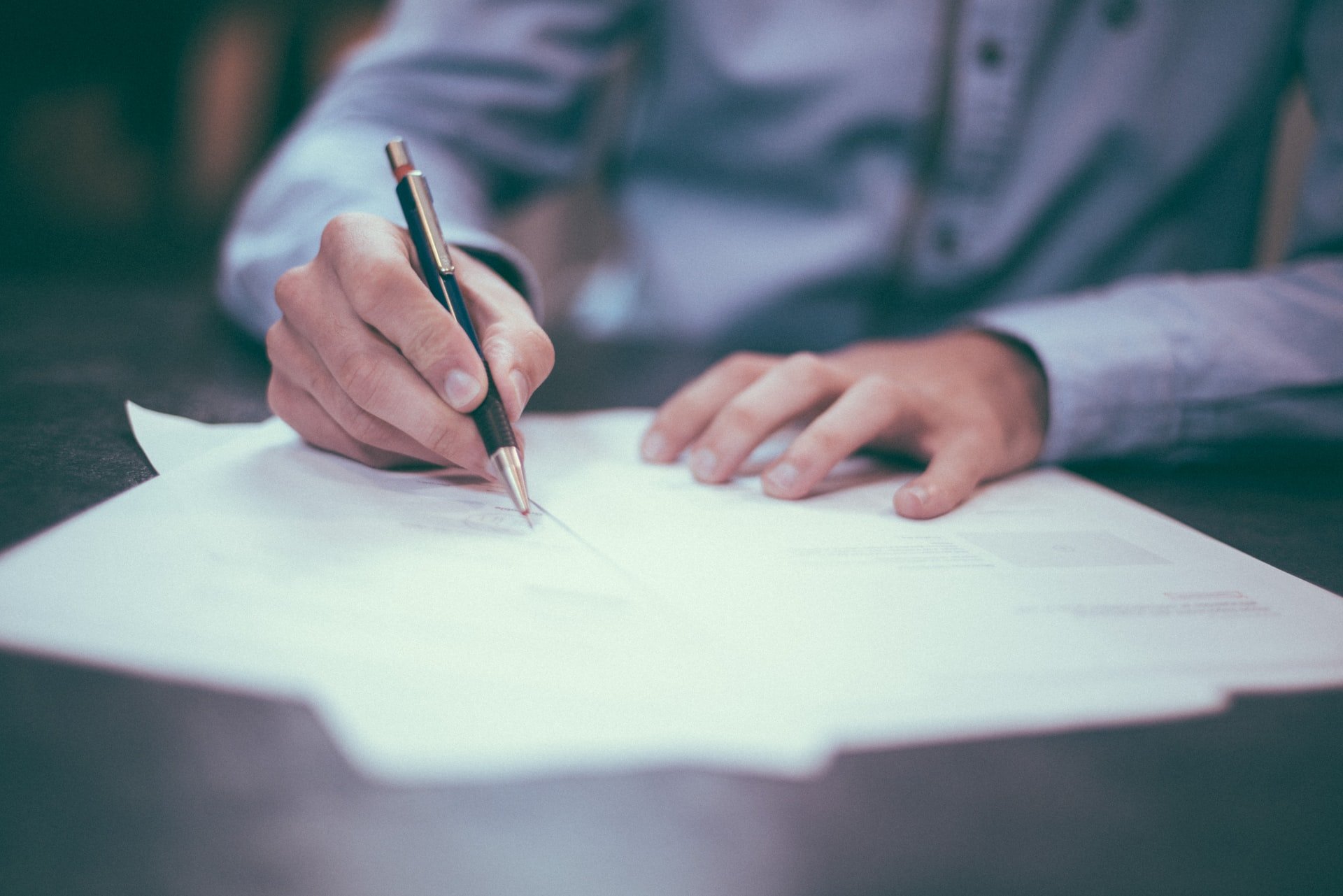 By Ryan Daws | 18th June 2020 | TechForge Media
Categories: AI, Government, Smart Cities,
Ryan is an editor at TechForge Media with over a decade of experience covering the latest technology and interviewing leading industry figures. He can often be sighted at tech conferences with a strong coffee in one hand and a laptop in the other. If it's geeky, he’s probably into it. Find him on Twitter: @Gadget_Ry

California Congressman Jimmy Gomez has joined those sceptical of Amazon’s recent facial recognition pledge and has penned a letter to CEO Jeff Bezos asking for specifics.

“Corporations have been quick to share expressions of support for the Black Lives Matter movement following the public outrage over the murders of Black Americans like George Floyd at the hands of police,” said Congressman Gomez. “Unfortunately, too many of these gestures have been performative at best.”

“Amazon – as a global leader in technology and innovation – has a unique opportunity before them to put substantive action behind their sentiments of ‘solidarity with the Black community’ by not selling a flawed product to police, and instead, play a critical role in ending systemic racism in our nation’s criminal justice system.”

Amazon’s statement was much vaguer than IBM’s and only committed to halting the selling of facial recognition tech for a year. Critics believe the moratorium was flawed in offering a lack of detail, a short timeframe, and the belief that legislation alone will solve issues.

“Amazon still clings to the discredited notion that police can safely deploy face surveillance technology if only there are enough rules,” the EFF wrote In a blog post.

The EFF pointed towards a study of Amazon’s Rekognition technology conducted by the ACLU which found that 28 members of Congress were incorrectly identified as criminals. Furthermore, the technology disproportionately flagged members of the Congressional Black Caucus.

While I am encouraged by the direction Amazon appears to be taking on this issue, the ambiguity of the announcement raises more questions than answers. For example, the 102-word blog post announcement fails to specify whether Amazon will stop selling Rekognition to police departments during the moratorium; whether the company will stop the development of its facial recognition system during the moratorium; whether the moratorium would encompass both local and federal law enforcement agencies beyond the police, such as the Department of Homeland Security (DHS) and Immigration and Customs Enforcement (ICE); whether the moratorium applies to current contracts with law enforcement agencies; and whether Amazon plans to submit their technology to the National Institute of Standards and Technology (NIST) for testing before it resumes operations. I am also troubled by the one-year expiration of the moratorium and how Amazon will proceed in the event federal legislation is not signed into law within this self-imposed timeframe.

After two years of formal congressional inquiries – including bicameral letters, House Oversight Committee hearings, and in-person meetings – Amazon has yet to adequately address questions about the dangers its facial recognition technology can pose to privacy and civil rights, the accuracy of the technology, and its disproportionate impact on communities of color. Below is a representative, non-exhaustive list of questions I have asked Amazon regarding your company’s facial recognition policies, and its decision to market it and sell it to law enforcement agencies. I look forward to your prompt and public engagement on these matters.”

The statements from Amazon, IBM, and others are clearly a step in the right direction – but it’s understandable there is widespread skepticism over whether the motives are entirely altruistic and how committed they’d be if the right offer came along.

(Photo by Scott Graham on Unsplash)