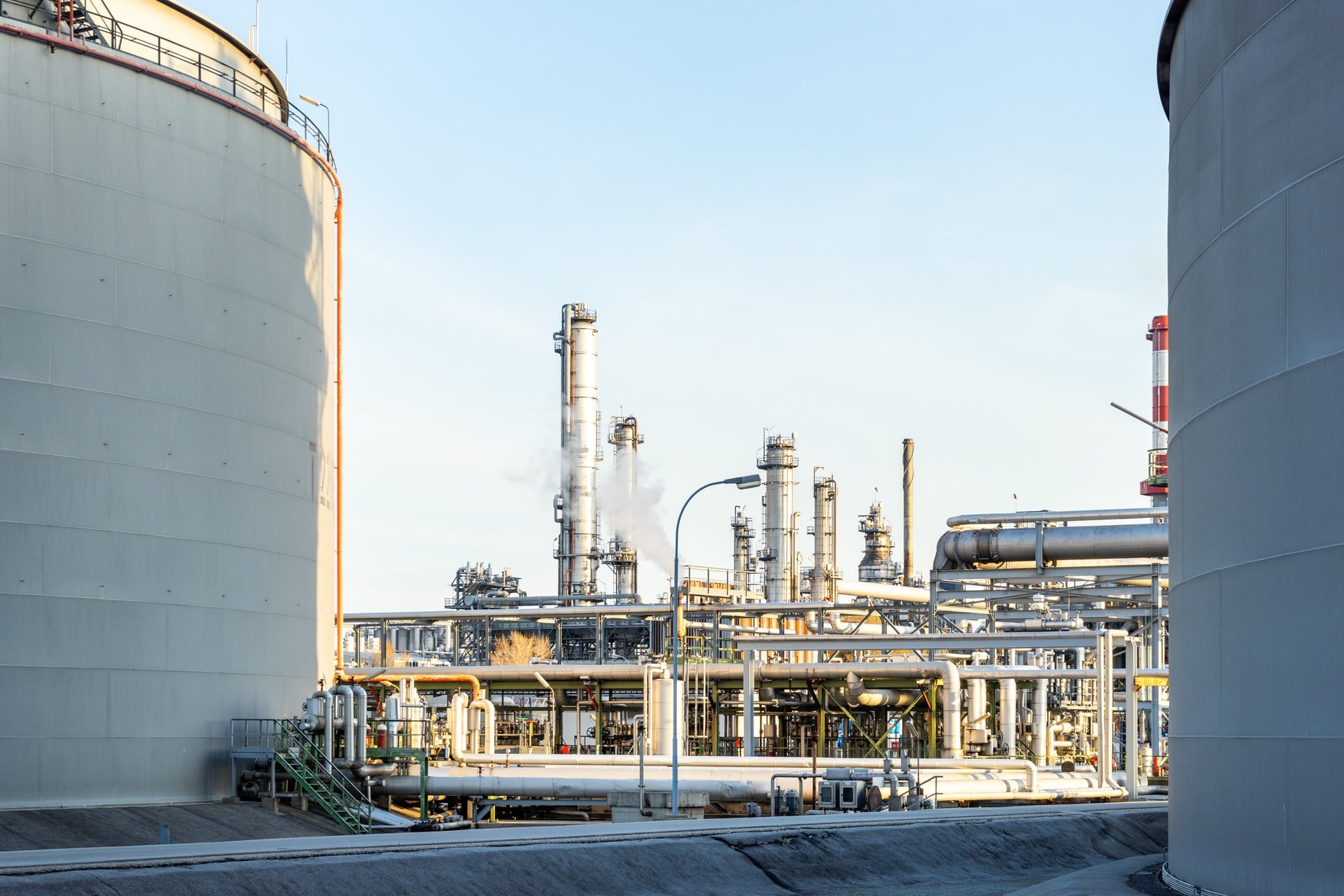 By James Bourne | 22nd June 2020 | TechForge Media http://www.cloudcomputing-news.net/
Categories: Cloud, Connected Vehicles, Enterprise, IIoT, IoT,
James is editor in chief of TechForge Media, with a passion for how technologies influence business and several Mobile World Congress events under his belt. James has interviewed a variety of leading figures in his career, from former Mafia boss Michael Franzese, to Steve Wozniak, and Jean Michel Jarre. James can be found tweeting at @James_T_Bourne.

The promise of 5G technologies in factory settings, as well as other industrial Internet of Things (IIoT) environments, is significant.

For some at the front line of the industry, 5G is the missing piece of the jigsaw which unlocks Industry 4.0. From the original industrial revolution, to mass production, to automation, the next step requires something stronger. As a 2019 Gartner report puts it, 5G ‘will transform the manufacturing industry through CSPs’ advanced network-based capabilities, such as low latency and highly reliable communications.’

This has a name of its own: ultra-reliable and low-latency communications (URLLC). IEEE describes it as ‘one of the three key application scenarios in 5G communication systems’ in a 2019 paper, although outlining practical difficulties with implementation.

Nevertheless, this is what the future looks like, according to Dr Jens Jakobsen (left), HMS Labs development manager at connectivity provider HMS Networks.

“The good thing about mass production was that you could produce products really cheaply – the downside was that they all kind of looked the same,” he tells IoT News. “So now you’re moving into an area where people want more personalised products – and also you see product cycles become shorter and shorter.

“Whereas 100 years ago when you built a factory you didn’t have a plan for upgrading it, now you need to change what you produce all the time,” he adds.

URLLC, Jakobsen notes, is ‘exactly what we need’ for industrial production. “You’re getting more and more wireless communication in the factories,” he says. “One of the things you see is the use of AGVs [automated guided vehicles], which automates the integration between the warehouse and the factory automation. Those typically use a wireless LAN and Bluetooth – but then as you get more devices and you rely more and more on wireless communication, you see that the reliability of wireless Bluetooth is not sufficient. This is where 5G comes in.”

HMS has had a long and rich history – more than 30 years – in supplying communication modules for industry production. The company’s product set is four distinct but potentially overlapping primary offerings: Anybus, which enables industrial devices to communicate with any industrial network wired or wirelessly; Ewon, which connects machines to the Internet for anytime, anywhere data analysis; Ixxat, looking at communication inside the machine; and Intesis for more specific building automation.

The brands target different customer groups, although there are commonalities within the technologies. If you were a manufacturer of robots, Jakobsen explains, then Anybus would be the correct product – but with a twist. “Some of these are designed… so when you design the robot, you pick a vendor for your communication solution, and if you pick HMS, then we become part of the solution,” he says. “But then at the same time with Anybus, you have the gateways that typically go in when you build a factory, so this is more the system integrators that are actually building the factories.”

This question of ownership and responsibility is an interesting one when it comes to 5G for industry. Who is going to build cellular networks in the factories: the factory owner, the mobile operator, or the system integrator? If you have a supply manufacturer in Japan delivering parts for a machine built in Germany which ends up in a factory in Brazil, as Jakobsen puts it, it is a complicated scenario.

“Primarily so far we have seen that it’s been a mixture between the 5G networks being supplied by the mobile network operators as well as directly by the infrastructure providers,” he explains.

“There is a lot of discussion about how you can use 5G within factory automation,” Jakobsen adds. “You can use 5G for all your communication in your factory. But what you really have as a pain point at the moment is the AGVs that are increasing dramatically in the factories.

“For the last 100 years, it’s been the industry that has driven the development within factory automation – so we see major car factories announcing that they are putting in their own private 5G systems. Then it’s manageable because you had the car factories driving the installation of 5G systems, and then they’re working closely with the AGV manufacturers to get your communication with the 5G system up and running.

“This will take some time and we’ll see how it plays out,” he adds.

Jakobsen adds that the first wave of 5G industrial technologies, as HMS Networks sees it, is to connect the AGVs and connecting machines to the IT systems. Other use cases, such as augmented reality, will come. But the future vision of automation looks particularly impressive – and so far-reaching that, like the future of smart cities, the way we think of factories today may have to be entirely redrawn.

“At the moment you have these PLCs [programmable logic controllers] that control [operations]. The PLC is in a machine, connected to a lot of sensors that provide data to the PLC, and then it controls actuators that control what is being produced,” he says. “If you can connect the sensors and actuators directly to a 5G network and then have the PLC in the data centre, then you can build these machines that are distributed, and machines that work together.

“So instead of having a machine which is this one unit, that is very fixed, you can have very flexible machines by using cellular communication.”

Photo by Dimitry Anikin on Unsplash