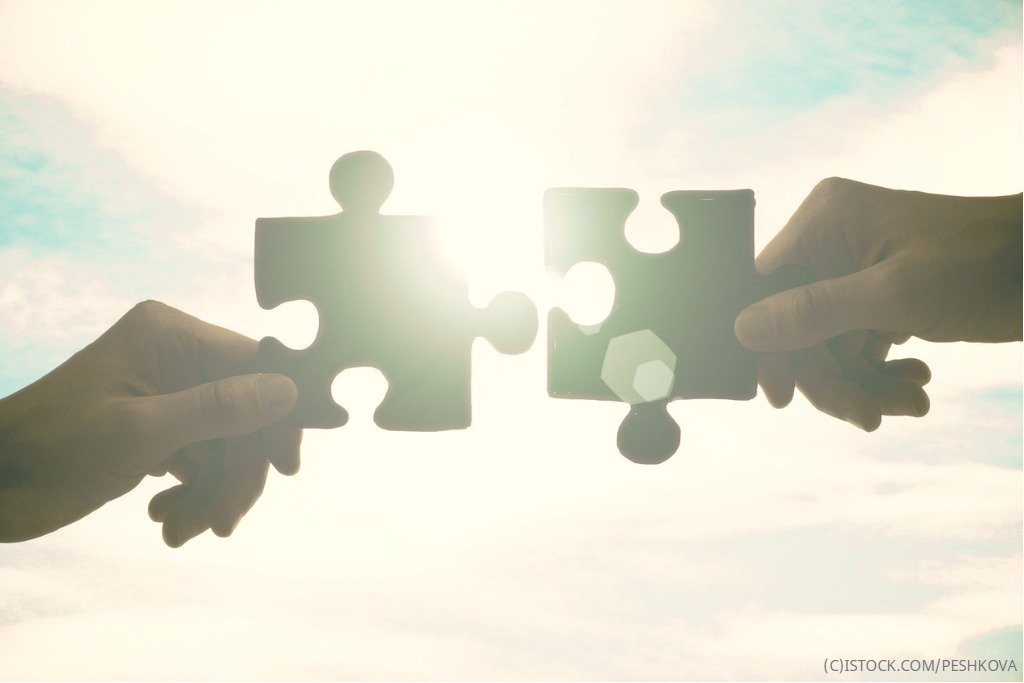 By IoT News | 2nd March 2020 http://www.iottechnews.com/
IoT News is a practical resource providing news, analysis and opinion on the burgeoning Internet of Things ecosystem, from standardisation, to business use cases, and development opportunities. We take the best research and put our own spin on it, report from the frontline of the industry, as well as feature contributions from companies at the heart of this revolution.

Ezlo Innovation, a developer of smart solutions for homes and businesses announced its membership in the Zigbee Alliance as an adopter-level member.

Zigbee Alliance is an organisation of hundreds of firms creating, maintaining, and delivering open, global standards for the Internet of Things (IoT). According to Gartner’s predictions, the IoT market will grow to more than 5.8b endpoints in 2020, with more than 1.53b in the automation and security device segments. By partnering with the Zigbee Alliance and other industry groups, Ezlo Innovation is aiming to usher in a truly seamless IoT experience for all users.

Tobin Richardson, president and CEO, Zigbee Alliance, said: “John’s leadership and vision helped turn the Alliance into a broader, professional, delivery-oriented organization that’s attracted visionaries, influencers and competitors and moved them onto the same page to collaborate for the good of the industry.”

Zigbee Alliance also confirmed to GearBrain that its smart home technology remained unaffected by a vulnerability that was discovered in the security of Philips Hue smart light bulbs. Zigbee Alliance in an email to GearBrain, said: “This vulnerability was not due to a deficiency in the Zigbee specification; there is no update needed in the Zigbee specification.”