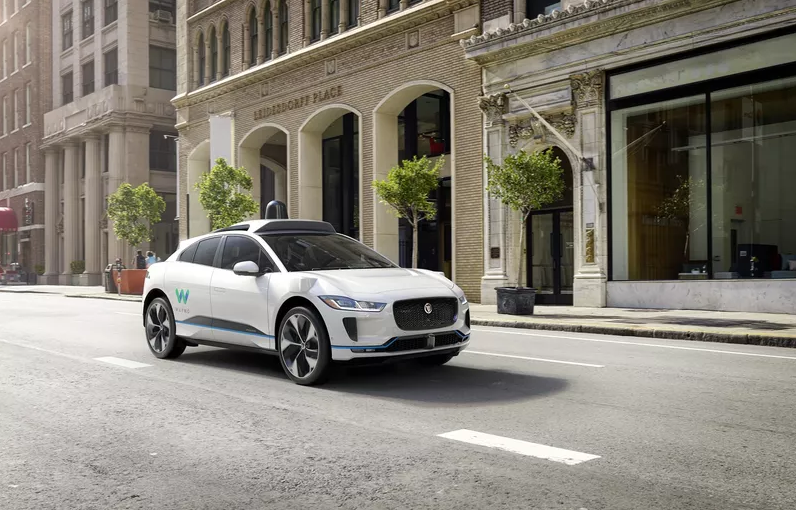 By IoT News | 3rd March 2020 http://www.iottechnews.com/
Categories: Connected Vehicles, IoT,
IoT News is a practical resource providing news, analysis and opinion on the burgeoning Internet of Things ecosystem, from standardisation, to business use cases, and development opportunities. We take the best research and put our own spin on it, report from the frontline of the industry, as well as feature contributions from companies at the heart of this revolution.

Waymo has announced that it has raised $2.25 billion (£1.75bn) in a fundraising round led by Silver Lake, Canada Pension Plan Investment Board and Mubadala Investment Company. It is Waymo’s first external investment that also included Magna, Andreessen Horowitz and AutoNation, as well as parent firm Alphabet.

Waymo CEO John Krafcik wrote in a company blog: “With this injection of capital and business acumen, alongside Alphabet, we’ll deepen our investment in our people, our technology, and our operations, all in support of the deployment of the Waymo Driver around the world.”

During the 2020 CES event in Las Vegas, Waymo announced that self-driving cars developed by Waymo has now driven more than 20m miles on public roads and the company’s autonomous vehicle technology is almost ready for widespread deployment.

As this publication reported at the time, while a number of self-driving vehicles were involved in accidents, Waymo has somehow managed to avoid – so far, at least – any fatalities like the Arizona crash involving Uber’s self-driving test vehicle that gave its driverless car project a bad publicity. While self-driving vehicle technologies are now fairly advance, regulatory environment to support them is still nascent. Till the time regulations catch up, self-driving cars will be reserved to select areas.

Pony.ai, an autonomous vehicle technology provider, secured £312.6 million in funding from Toyota last month, pushing the company’s valuation to more than £2.31bn. The firm is aiming on deepening and expanding its partnership with Toyota in mobility services. There are also plans to further boost their combined efforts in autonomous vehicle technology development and mobility service deployment.