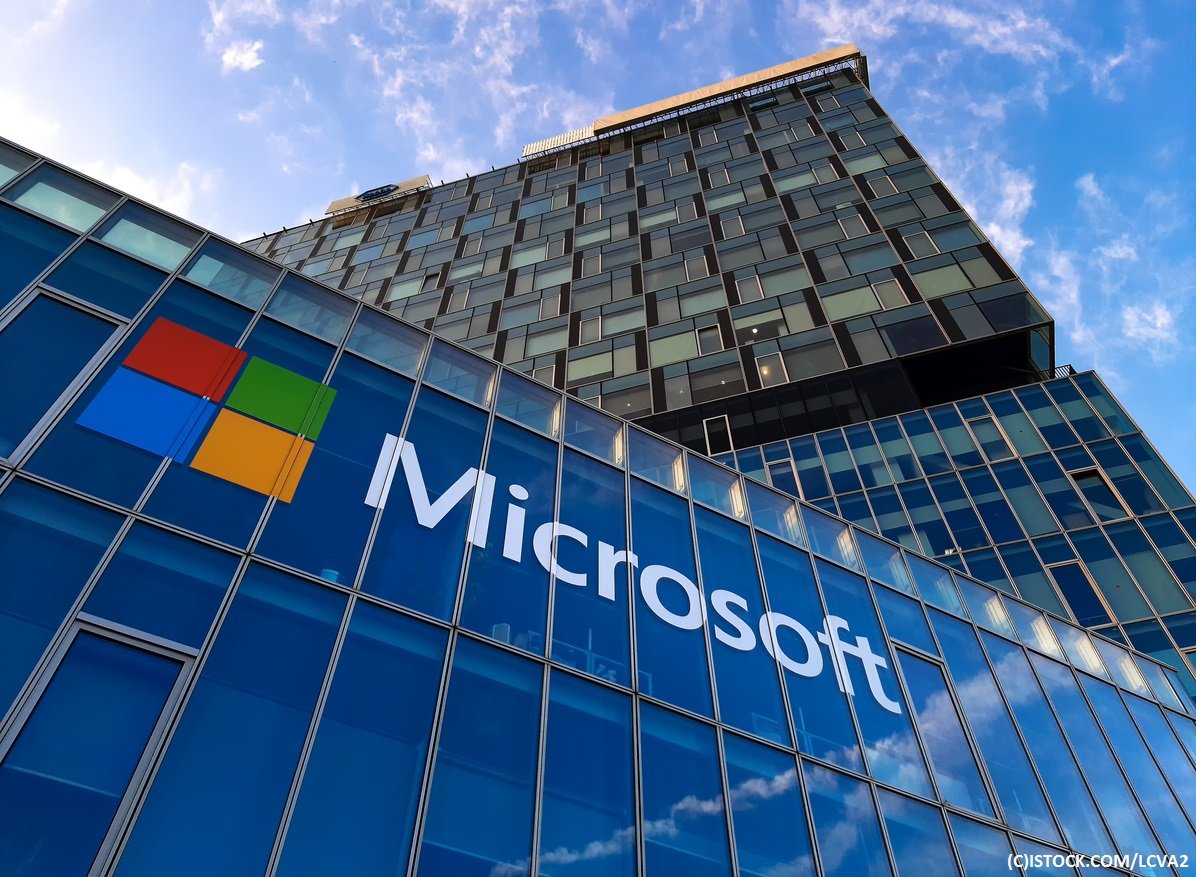 By IoT News | 10th March 2020 http://www.iottechnews.com/
Categories: Data & Analytics, Development, Enterprise, IoT,
IoT News is a practical resource providing news, analysis and opinion on the burgeoning Internet of Things ecosystem, from standardisation, to business use cases, and development opportunities. We take the best research and put our own spin on it, report from the frontline of the industry, as well as feature contributions from companies at the heart of this revolution.

Microsoft has announced a partnership with Cisco to integrate its Azure cloud with Cisco’s IoT platform in order to create the Cisco Edge to Microsoft Azure IoT Hub, a solution that will enable seamless connectivity and streamlined edge data flow into Azure IoT.

In November 2019, Cisco made an unspecified investment on Titan Class, an Australian agricultural IoT firm, with whom Cisco partnered on an agritech offering. IoT Australia reported that both Cisco and Titan Class have co-developed an IoT decision support platform for farmers. The eXtensible Decision Platform incorporating Streambed is an open source event-first microservice toolkit for IoT services. This offering provides farmers real-time insight into the health of their crops by monitoring soil conditions, including pH levels as well as humidity.

Additionally, Microsoft’s IoT Signals report in August 2019 revealed that despite IoT adoption is increasing rapidly, the industry still faces significant skill gaps, alongside complexity and security challenges. Microsoft surveyed more than 3,000 IoT decision-makers and found that responders believed that two years from now 30% of their company’s revenue will come from nowhere else but IoT. Respondents also believed that AI, edge computing and 5G are critical technology drivers for IoT success in next two years. 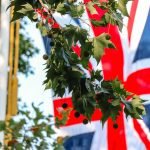