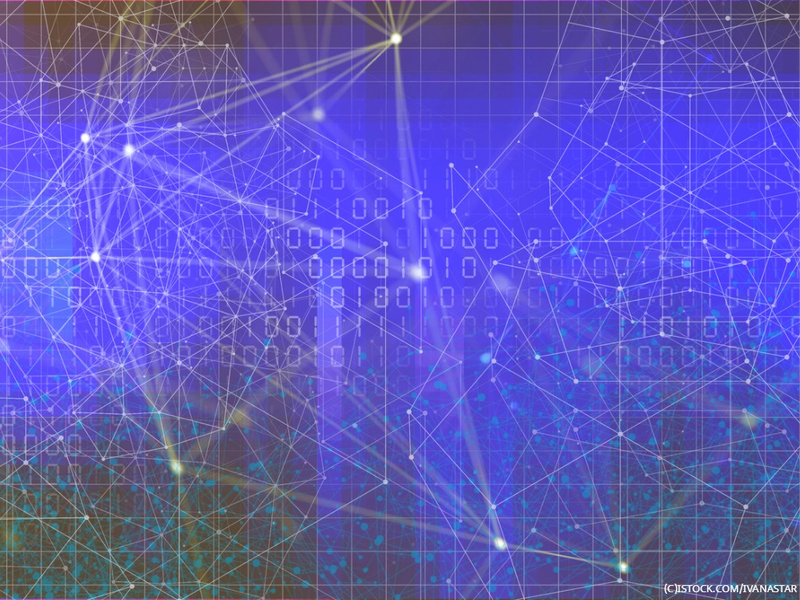 By Andreas Neubacher | 17th March 2020 | Deutsche Telekom https://www.telekom.com/
Categories: Enterprise, Fog Computing, Industrial IoT (IIoT), IoT, Machine to Machine (M2M), Standards & Regulation,
Andreas Neubacher is the head of IoT standards development at Deutsche Telekom. He has been working in telecommunication since 1999. He was responsible for the development of national deployment plans for the 3G radio network. In 2003, Andreas joined the Deutsche Telekom Standardization and IPR management group, where he headed various projects such as for network sharing, self-organizing networks, home NBs, VoLTE roaming and interconnection in standards. Andreas represents Deutsche Telekom in various global organizations like 3GPP, ETSI, IEEE and oneM2M, and has set up and chaired ORI ISG in ETSI. Currently, Andreas is heading research and standardization activities for IoT for Deutsche Telekom group. Andreas is responsible appropriate standards for M2M and IoT are being developed, selected and introduced within DTAG. His ambition is to build up an efficient, scaling and rich technology ecosystem for the M2M and IoT service area, based on global standards, to enable new revenue opportunities.

The introduction of the Global System for mobile communications (GSM) opened the door to a new era for the telecoms industry. By introducing interoperability within the ecosystem, global standardised technical interfaces were made available, new business relationships were formed and new forms of co-operation emerged.

As a result of this, today users now have the luxury of being able to choose their mobile phones from whichever vendor they wish, independent of the network operator or the vendor of the mobile network equipment. None of this was possible prior to the introduction of standardised GSM technology – highlighting the significant role standards have to play in enabling a globally connected ecosystem.

Today, the market for voice communication and wide-area connectivity sits on top of a rich ecosystem of industry partners. On the other hand, the Internet of Things (IoT) market is less advanced, with only parts of what will be an efficient, standards driven ecosystem developed so far. This is one of the biggest challenges for the IoT market.

In practical terms, IoT consumers and integrators can use connectivity from any network operator or select any radio module. Nonetheless, it’s almost impossible for them to choose or develop devices independently of the platform they use for device and application management functions. Consequently, end-users are left with siloed applications which are restricted in their ability to share data and work efficiently with other applications in the field.

When assessing reference architectures of IoT platforms, most of them provide the basic functions that are common for many IoT use cases, including device management, security, registration, group services, subscription and notification services, etc.

Challenges on the road to IoT Interoperability

If the IoT is to reach its full potential, “things” such as devices, applications and services need to be able to talk to and understand each other. An even greater obstacle to attaining this outcome is the different data models employed within the countless different proprietary implementations.

For example, if someone was to call an end-user on their phone and speak in Swahili, most users would probably not be able to communicate or achieve a meaningful result. This also occurs in communication between “things” when they use implementation-specific data models.

In the IoT ecosystem today, it’s quite common that each vertical market has its own fora and specifications bodies to develop data models for its own vertical.

To give an example, in the industrial automation industry, organisations such as OPC are working on data models and objects which can be used on the shop floor. n the same area, ETSI’s Intelligent Transport Systems (ITS) technical committee is working collaboratively to define messages and data models for communication between cars.

Many IoT applications also involve several partners in a distributed value chain. For instance, an intelligent application for an industrial plant might automatically order feedstock from one or more partners for its production line. As part of this, supplies are typically ordered and delivered by several partners spanning the industrial and transportation domains. Based on this scenario, it is easy to see how this can end up in up in an “Island of things” configuration, since different partners in the value chain belong to different verticals, each with their own specific data models.

This is where the oneM2M standard steps in. The oneM2M standard acts as a software middle layer, by interconnecting devices with their respective application-infrastructure entities (cloud-based), independently from their underlying transport networks. In essence, it creates an abstraction layer which enables application developers to create value from their business and operational applications without having to deal with the technical protocols for connecting to and managing devices.

Within this, oneM2M solves the problem of implementation variances for common service functions. Its technical specifications provide a global standard for the basic functions, that all IoT use cases employ, ensuring data and vendor interoperability between all in field-deployed devices

Additionally, oneM2M provides global standardised APIs on the application-infrastructure side, which allows customers to interact with their device and/or even their own platform. On the device side, oneM2M’s APIs help developers to tailor applications for their specific purpose, eliminating the need to master technical details about the underlying connectivity networks.

oneM2M provides the tools that enable various interworking possibilities to enable end-to-end communication across different verticals. One approach is to map data models for shop-floor machines and sensors as oneM2M resource structures and vice versa. As interworking definitions are available for other verticals such as automotive and rail, different verticals, this also enables IoT devices to communicate amongst each other relatively easily.

oneM2M’s goal is to standardise the common services necessary to deploy and operationally support IoT applications across multiple industries. oneM2M’s horizontal focus aims to create a high degree of reuse and cross-silo interoperability. Vertical sector requirements are also a key area of oneM2M’s work. Within the manufacturing and industrial sectors, oneM2M has established a liaison with the Industrial Internet Consortium. As part of their collaboration, they have recently published a joint white paper, demonstrating the two leading organizations are working together towards a common purpose of a robust, interoperable, flexible and efficient Industrial Internet of Things (IIoT).

oneM2M’s own standardisation continues to address new frontiers for interoperability and interworking with the development of its latest specifications. Release 4 will encompass industrial, vehicular and fog/edge architectures and will lay the groundwork for semantic interoperability and tools to help user adoption. As a result, operators will be able to unlock new and enhanced vertical IoT implementations, such as the smart home, smart cities and Industry 4.0.