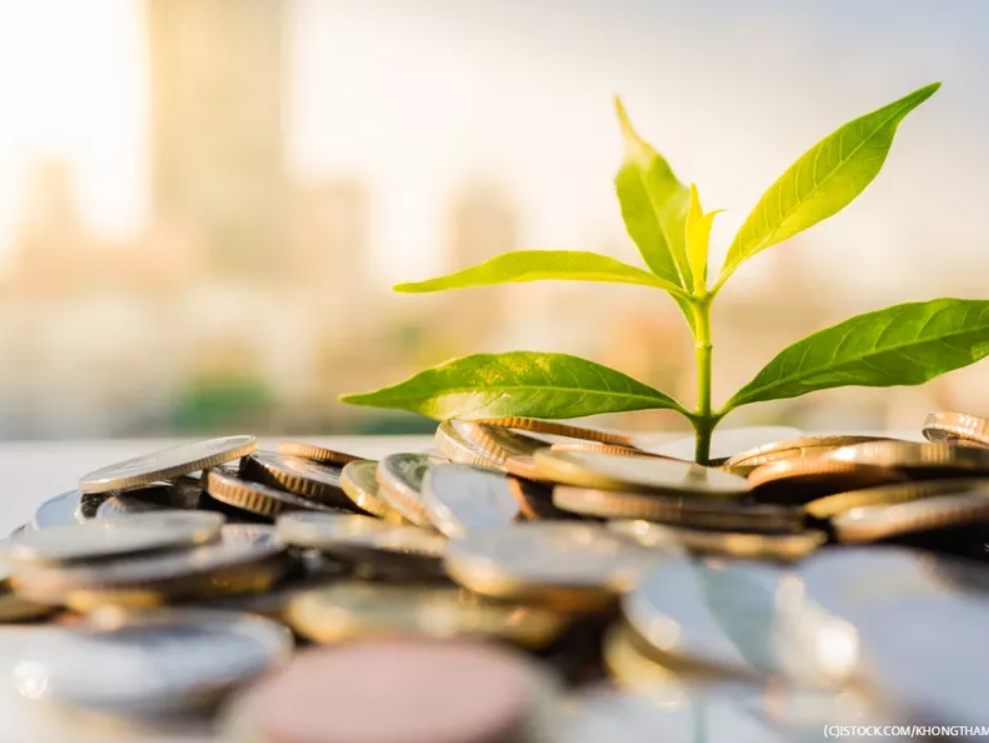 By IoT News | 27th March 2020 http://www.iottechnews.com/
IoT News is a practical resource providing news, analysis and opinion on the burgeoning Internet of Things ecosystem, from standardisation, to business use cases, and development opportunities. We take the best research and put our own spin on it, report from the frontline of the industry, as well as feature contributions from companies at the heart of this revolution.

The company will be using the raised funds to further advance its engineering and R&D capabilities, hiring more employees, and making new deals with customers. Unlike other organisations, which focuses on developing hardware for autonomous vehicles, Helm.ai is primarily software-centric and is creating a product which tries to understand sensor data and human actions to enable self-driving.

Autonomous vehicle developers mostly depend on a combination of simulation and on-road testing, accompanied by loads of data sets that have been annotated by humans to train and improve the brain of a self-driving vehicle, the company says. Helm.ai has a different approach here; its software skips these steps, which actually accelerates the timeline and reduces costs. It uses an unsupervised learning approach to develop software that can train neural networks without the need for large-scale fleet data, simulation or annotation.

Helm.ai founder Vlad Voroninski told TechCrunch: “There’s this very long tail end and an endless sea of corner cases to go through when developing AI software for autonomous vehicles. What really matters is the unit of efficiency of how much does it cost to solve any given corner case, and how quickly can you do it? And so that’s the part that we really innovated on.”

In late 2019 Helm.ai won two of the three awards at the Tech.AD Detroit autonomous driving conference. It was awarded the Most Innovative Use of Artificial Intelligence & Machine Learning in the Development of Autonomous Vehicles & Respective Technologies, and the Overall Community Choice Award.

Funding activity continues to thrive in the IoT space. In February, Canadian precision farming platform for permanent crops Semios raised $75m in private equity funding to boost the development of its data-driven crop management solution. The month before, Skylo Technologies raised $103m in series B funding, which it will be using to bring instant, affordable, and global IoT connectivity to millions of machines, sensors, and devices, even in the most distant geographies.