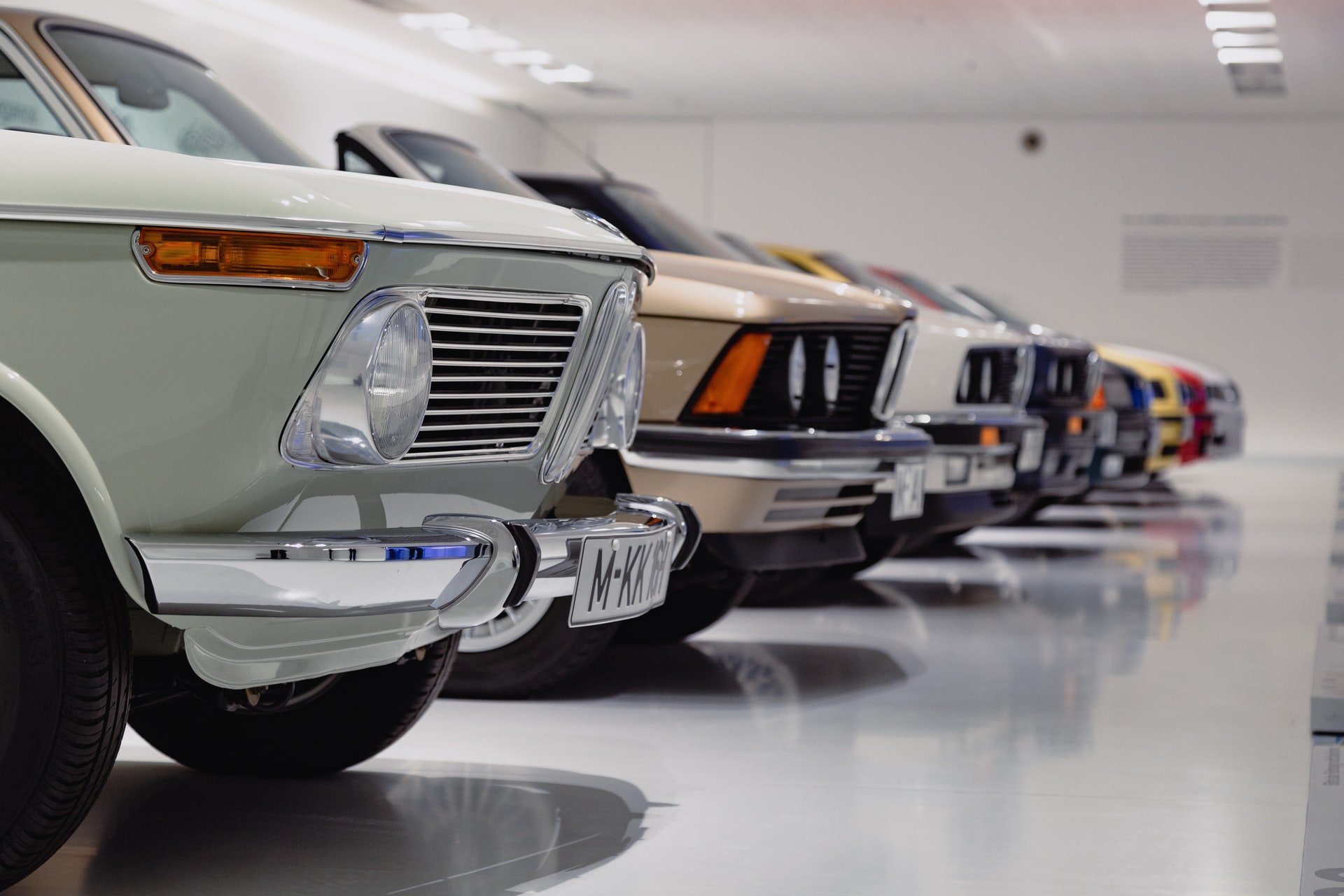 By Ryan Daws | 19th May 2020 | TechForge Media
Editor at TechForge Media. Often sighted at global tech conferences with a coffee in one hand and laptop in the other. If it's geeky, I'm probably into it.

A new study has found that Americans still distrust self-driving cars and believe they are “not ready for primetime”.

The research comes from Partners for Automated Vehicle Education (PAVE), a coalition of self-driving car industry players and nonprofits which aim to boost the public’s sentiment towards autonomous vehicles.

Cars provide us with freedom and we often hold a sentimental attachment to them. Combine that with the general tendency of humans to resist change and it’s easy to understand why improving public opinion of autonomous vehicles is an uphill battle.

Here are the key findings:

Many people, including yours truly, would have assumed that bad publicity due to driverless car accidents would have significantly impacted the public’s sentiment towards such vehicles. However, the majority of respondents are unaware of the news relating to such accidents.

Supporting PAVE’s work is that 60 percent of Americans would trust autonomous vehicles more if they better understood how they work. 58 percent said they’d have greater trust in such vehicles if they could ride in one.

You can find the full research from PAVE here (PDF)

(Photo by Alex Suprun on Unsplash)