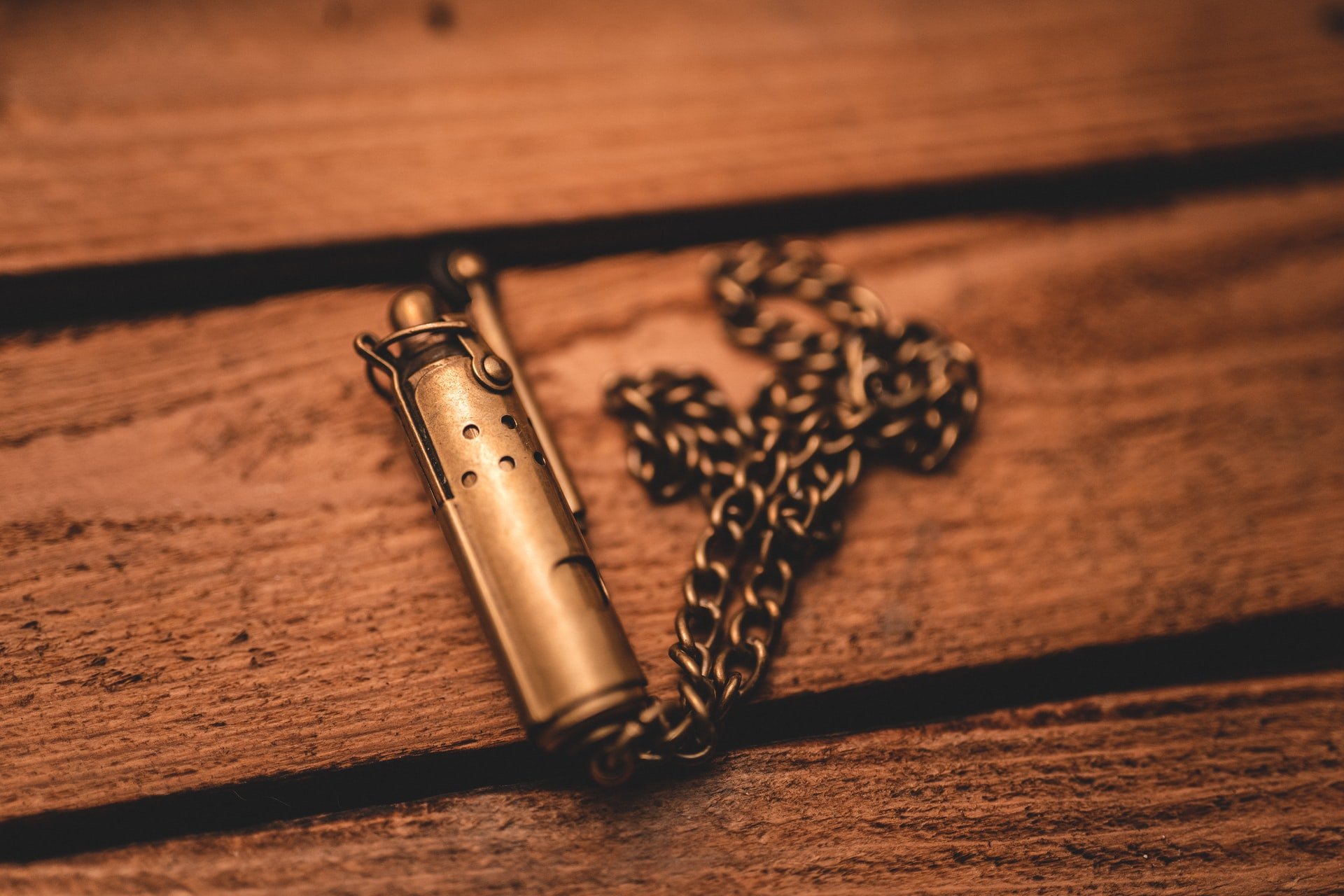 By Ryan Daws | 21st May 2020 | TechForge Media
Categories: AI, IoT, Smart Homes,
Ryan is an editor at TechForge Media with over a decade of experience covering the latest technology and interviewing leading industry figures. He can often be sighted at tech conferences with a strong coffee in one hand and a laptop in the other. If it's geeky, he’s probably into it. Find him on Twitter: @Gadget_Ry

Thomas le Bonniec, a former Apple contractor at the firm’s Cork office in Ireland, believes that the company should be held legally responsible for breaching users’ privacy.

The whistleblower first broke the story via The Guardian last year and revealed that he, and other contractors, listened to “hundreds of recordings” daily.

Those recordings included not just the Apple device owner, but also their family, friends, coworkers, and anyone else in vicinity of the device.

Aside from just the requests, Siri even recorded intimate moments, arguments, drug use, sensitive information like addresses, and more. All of which were heard by contractors.

Apple was forced to apologise in a statement:

“We know that customers have been concerned by recent reports of people listening to audio Siri recordings as part of our Siri quality evaluation process—which we call grading.

We heard their concerns, immediately suspended human grading of Siri requests and began a thorough review of our practices and policies.”

Apple likes to position itself as a defender of user privacy, and for the most part it does well – especially when the company’s main rival is Google, a company that relies on mass data collection – so the story was a major embarrassment for the tech giant.

The response by Apple was to lay-off the 300 contractors involved; which isn’t exactly news to cheer. The company also paused the grading program and said customers would have to specifically opt-in in the future.

“It is worrying that Apple (and undoubtedly not just Apple) keeps ignoring and violating fundamental rights and continues their massive collection of data,” le Bonniec wrote in a letter. “I am extremely concerned that big tech companies are basically wiretapping entire populations despite European citizens being told the EU has one of the strongest data protection laws in the world.”

“Passing a law is not good enough: it needs to be enforced upon privacy offenders.”

(Photo by Jakob Braun on Unsplash)