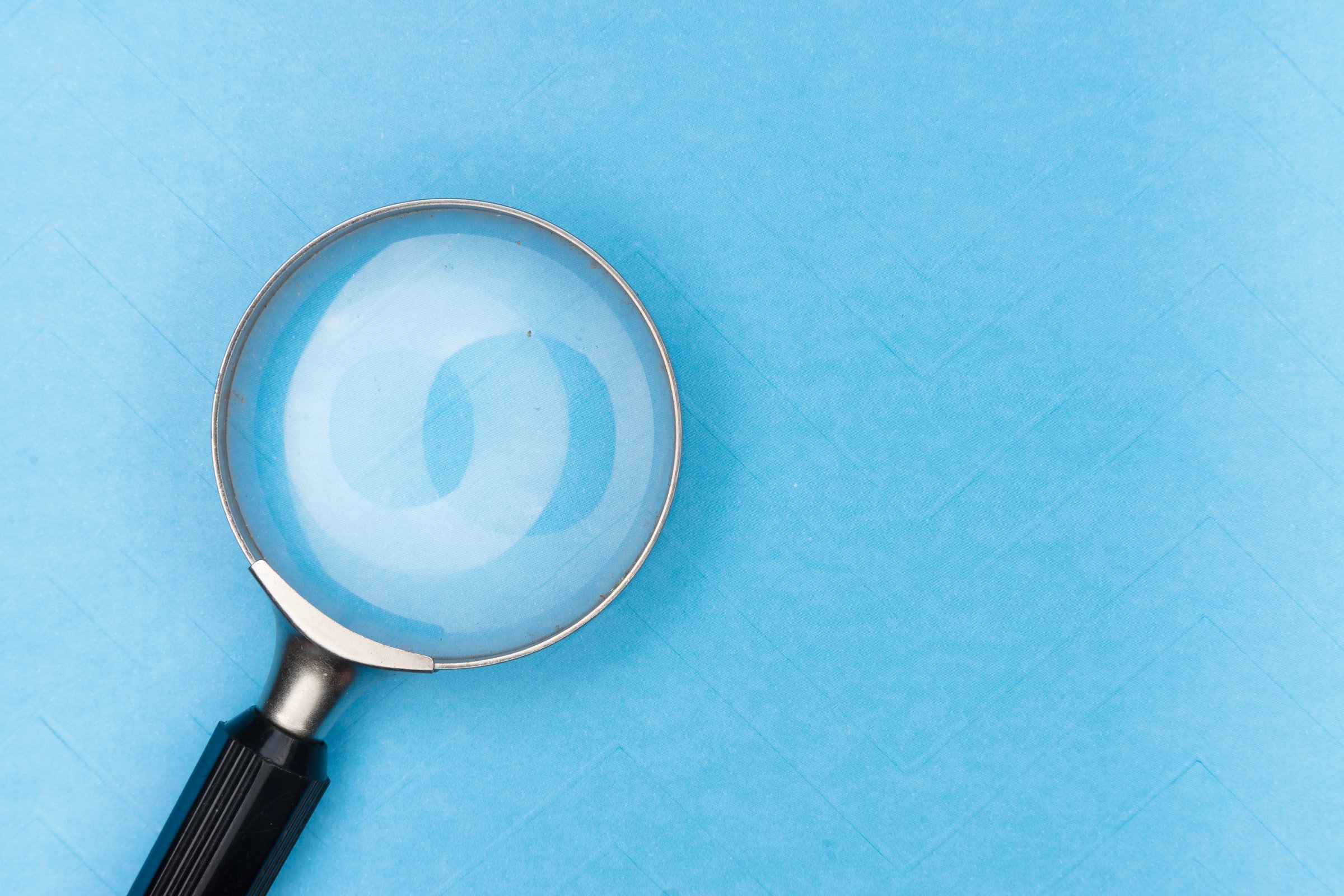 By Ryan Daws | 7th October 2020 | TechForge Media
Categories: Security,
Ryan is an editor at TechForge Media with over a decade of experience covering the latest technology and interviewing leading industry figures. He can often be sighted at tech conferences with a strong coffee in one hand and a laptop in the other. If it's geeky, he’s probably into it. Find him on Twitter: @Gadget_Ry

Ttint spreads a remote control trojan based on code from the Mirai malware.

Netlab notes that while Mirai focuses on DDoS attacks – like the one launched against Dyn – Ttint is more complex.

The botnet also circumvents Mirai detection by using the WebSocket-over-TLS protocol at the C2 communication level and protects itself by using many infrastructure IPs which move around.

Netlab has since discovered another IoT botnet. This one is peer-to-peer and the researchers have named it HEH.

HEH is written in the Go language and Netlab says it uses a proprietary P2P protocol. It spreads using a Telnet brute-force on ports 23/2323 and affects many CPU architectures including x86(32/64), ARM(32/64), MIPS(MIPS32/MIPS-III), and PPC.

There are nine commands in HEH, but at least three are not yet implemented as the bot is clearly still in development:

At present, HEH’s most useful available functions are to execute Shell commands, update peer list, and to download a specific file to be used as HTTP response data by the local HTTP server.

Ominously, the Attack function is currently empty⁠—but it’s unlikely to stay that way.

Both of the botnets show the increasing desire of hackers to compromise IoT devices. It’s of little surprise the IoT has become such a target, given the rapid proliferation of connected devices and their often weak security.

(Photo by Markus Winkler on Unsplash)