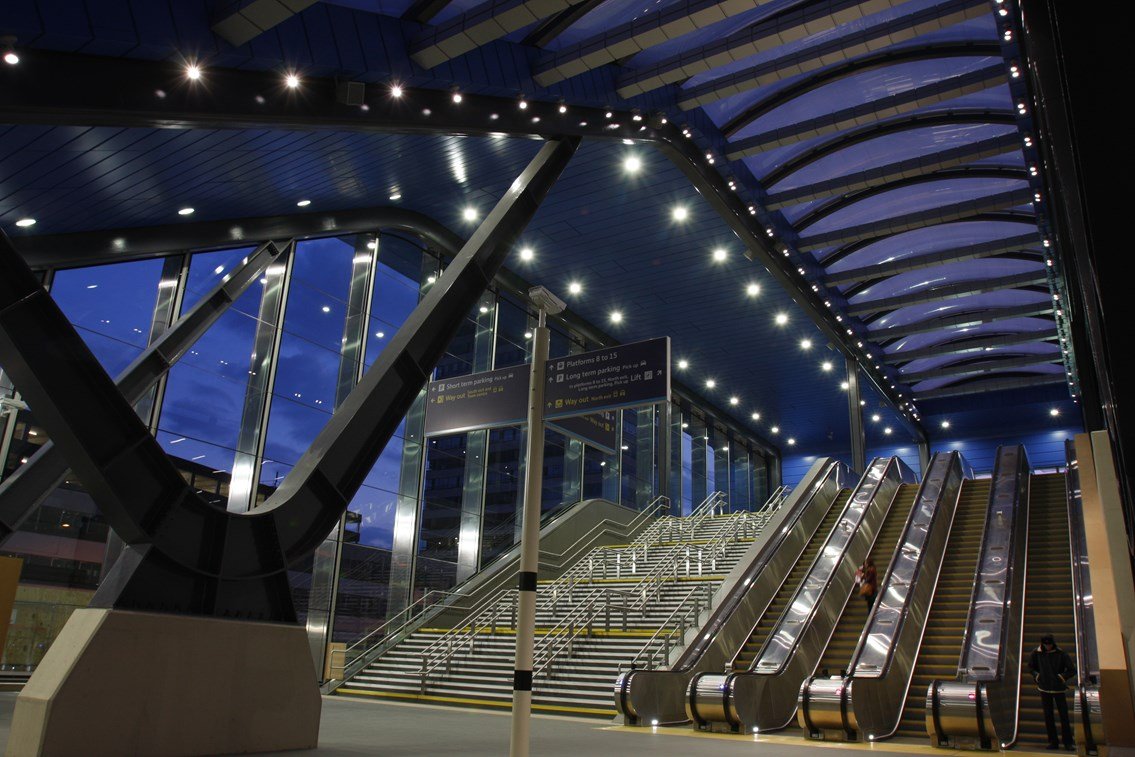 By Ryan Daws | 16th October 2020 | TechForge Media
Categories: IoT, Smart Cities & Homes,
Ryan is an editor at TechForge Media with over a decade of experience covering the latest technology and interviewing leading industry figures. He can often be sighted at tech conferences with a strong coffee in one hand and a laptop in the other. If it's geeky, he’s probably into it. Find him on Twitter: @Gadget_Ry

Network Rail is making information about close to 1,500 lifts and 300 escalators available online in real-time.

The company, which owns and manages the majority of the UK’s railway network, is hoping the open data will help to improve the experience for passengers.

“Putting passengers first is at the heart of everything we do and with our greater use of technology and remote condition monitoring of thousands of our assets, we can leverage the brilliance of our UK based app developers to turn this data into something really useful for our passengers, especially those with accessibility needs.”

Possibilities include helping customers with disabilities avoid routes where a lift or escalator has broken down.

“With the continuing ‘Access for All’ programme, we are aiming to double the number of stations with lifts on the network over the next 10 years, helping more and more passengers to easily access Britain’s railway,” added Frobisher.

App developers could also use the data to help passengers more generally to take a different route where congestion is occurring—helping to ease at least one of the headaches of using the UK’s rail network.

Network Rail says that previous releases of its data have resulted in the rapid development of apps which have been “hugely beneficial” to passengers when planning their journeys.

Around 370 stations across the country will initially report live data of their lifts and escalators, which will climb to 463 over the next 12 to 18 months.

Data is reported from the assets using a monitoring kit which is currently fitted to 80 percent of Network Rail’s lifts and 60 percent of its escalators. An API enables third-party developers to build apps using the real-time data.

Network Rail says it will be providing the information for passengers on its website in the coming months. The data should also be making its way to the National Rail Enquiries website.

Developers can find Network Rail’s APIs for its lifts and escalators here.