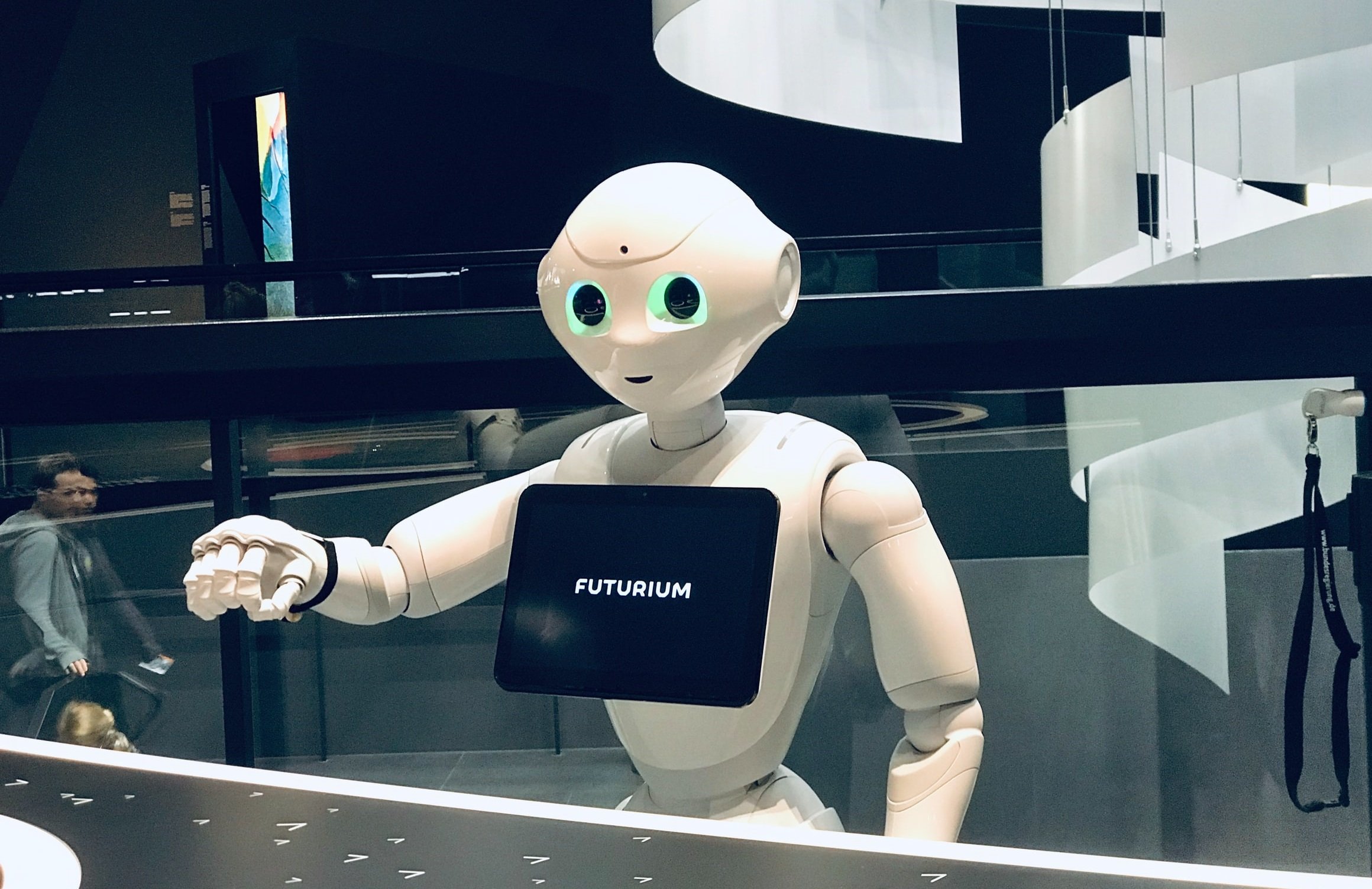 By Ryan Daws | 21st October 2020 | TechForge Media
Categories: AI, Industrial IoT (IIoT), IoT, Manufacturing & Supply Chain, Research,
Ryan is an editor at TechForge Media with over a decade of experience covering the latest technology and interviewing leading industry figures. He can often be sighted at tech conferences with a strong coffee in one hand and a laptop in the other. If it's geeky, he’s probably into it. Find him on Twitter: @Gadget_Ry

A report from the World Economic Forum (WEF) predicts that robots will do half of all work tasks by 2025, with inequality likely to worsen as a result.

Concerns about the impact of automation on jobs are not exactly new, but most felt the timeline for significant change would be longer – providing more time for mass reskilling of the workforce.

The pandemic we find ourselves in is creating “a double disruption of jobs” with businesses reducing their employees while simultaneously speeding up the adoption of automation to make up for the lost productivity.

“[This has] deepened existing inequalities across labour markets and reversed gains in employment made since the global financial crisis in 2007-2008,” said Saadia Zahidi, managing director at WEF.

The silver lining is that more jobs overall should be created than destroyed from automation. However, these new roles will require very different skills than most current jobs.

Societal inequalities are expected to be exacerbated in this transition. Disadvantaged groups and those on lower incomes will struggle comparatively to retrain in the future skills they need to succeed. COVID-19 lockdowns already impacted some groups more than others.

“When there were shutdowns, it seemed to be posing a disproportionate burden on women,” commented Karin Kimbrough, Chief Economist at LinkedIn. “Uncertainty was a factor. Additional childcare, eldercare, disruption in the routine meant that they were burdened.”

Furthermore, current biases in algorithms which give advantages to some people over others may unwittingly increase further if there’s not more equal representation from their developers.

“The window of opportunity for proactive management of this change is closing fast,” continues Zahidi.

Manual jobs in areas like administration and data processing are most at risk of automation, according to the WEF. Roles that require very human skills like communicating and reasoning will rise in demand.

There will understandably be a huge demand for workers in areas like the IoT, AI, cloud computing, and engineering; helping to support the growth in automation.

Interestingly, the WEF also expects increased demand for so-called green economy jobs⁠—tallying with a report from the International Labour Organization (ILO) which predicts around 24 million of such roles will be created by 2030.

“The green economy can enable millions more people to overcome poverty and deliver improved livelihoods for this and future generations,” said Deborah Greenfield, Deputy Director-General of the ILO.

While the timeframe and extent of the impact of automation on jobs are debatable, it’s becoming increasingly clear that action needs to be taken to prepare the workforce and manage the changes.

“That’s going to require those in governments, companies and societies to make shifts in mindsets, policies and actions,” explained Hamoon Ekhtiari, CEO of FutureFit AI. “Humans aren’t just widgets that we can put into jobs, their interests and passions matter.”

The WEF says millions of people will need to be reskilled to prepare for the coming changes and governments will need to provide stronger safety nets for workers displaced by automation.

“What fascinates me is the opportunity for business, governments and educators to come together in the reskilling revolution,” said Emily Glassberg Sands, Head of Data Science at Coursera. “We need to come together to provide training, especially to the most disadvantaged.”

You can find a full copy of the WEF’s report here.