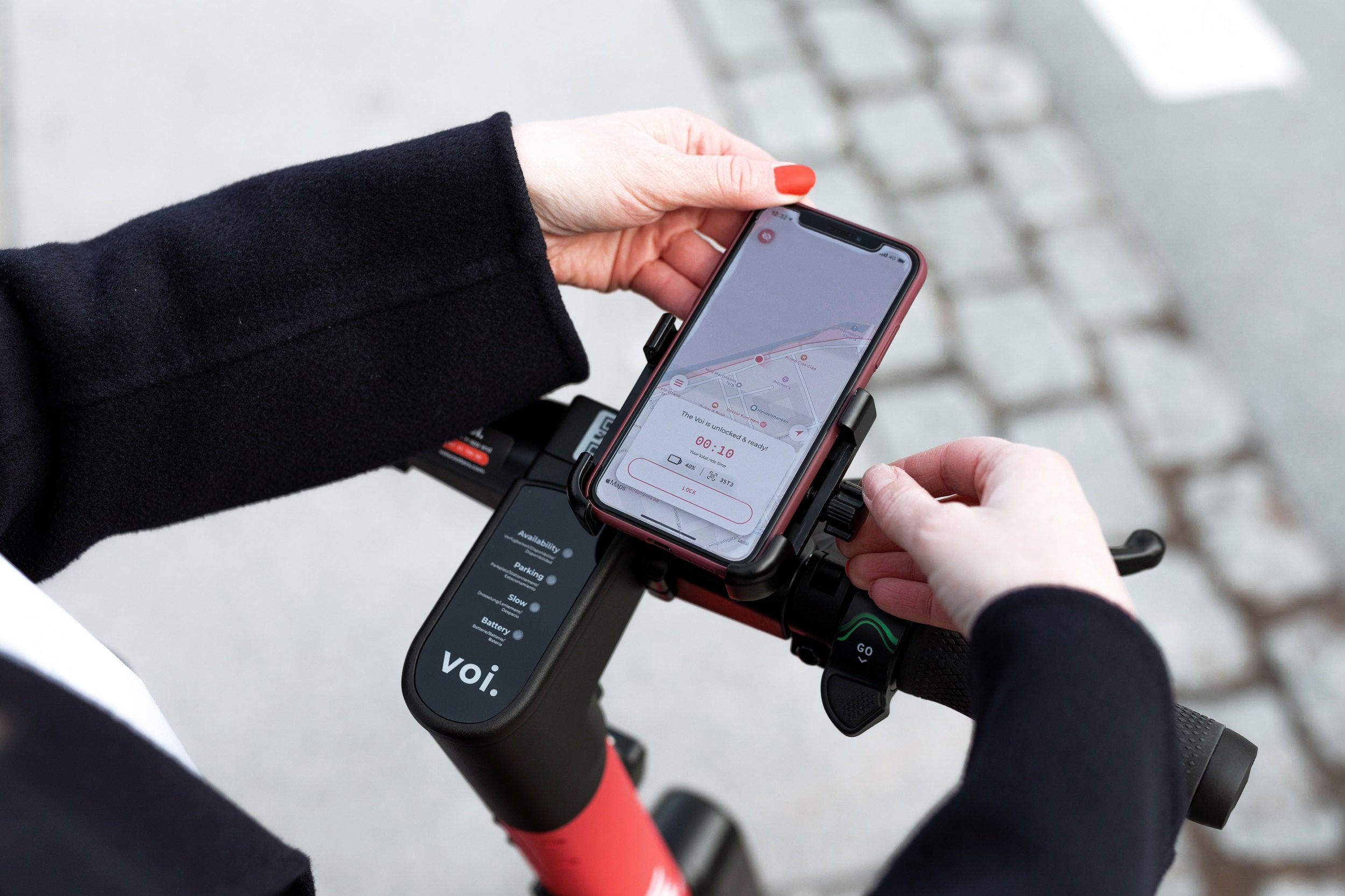 By Ryan Daws | 16th September 2020 | TechForge Media
Categories: Connected Vehicles, Smart Cities,
Ryan is an editor at TechForge Media with over a decade of experience covering the latest technology and interviewing leading industry figures. He can often be sighted at tech conferences with a strong coffee in one hand and a laptop in the other. If it's geeky, he’s probably into it. Find him on Twitter: @Gadget_Ry

Yet another e-scooter trial has been put on hold after riders have been caught driving them recklessly.

E-scooters should help to alleviate inner-city congestion and reduce pollution, at least in theory. Fewer people requiring the use of their cars can only be a good thing.

“With an environmental crisis on our hands, governments and local authorities must act now to provide efficient and effective transportation options in UK cities. Our report indicates cities across the country can hugely benefit from solutions like e-scooters and e-bikes.

The government should review options to legalise e-scooters and assess the current opportunities to increase road safety for all users.”

With an average speed of 12mph, a report from Inrix found that e-scooters and bikes complete the last mile of a journey quicker than regular vehicles in Glasgow (11 mph), Manchester (10 mph), Sheffield (10 mph), and London (7 mph).

National and local governments have increased support for such micro-mobility services over the past year—launching a number of trials across the country. However, most of these have been abruptly halted.

The latest to receive an early pause is Voi’s e-scooter trial in Coventry. The trial was due to last for 12 months but was halted after just five days.

Over 5,000 rides were carried out in just those five days, showing the popularity of the service. However, the trial was forced to be halted after scooters were ridden on sidewalks and in pedestrianised areas – posing an especially high risk to people with disabilities.

Sarah Gayton, a campaigner for the National Federation for the Blind, told the BBC she welcome the pausing of the e-scooter trial but wants them to “disappear from the UK” altogether.

Banning e-scooters seems extreme, especially as they’re a solution to help address some of the biggest problems in our cities (and indeed the world) today. Since the problem is people and not the e-scooters themselves, it seems more reasonable to take other measures.

Strict fines, for example, would dissuade people from using e-scooters recklessly. More lanes for bikes and e-scooters would help people feel more comfortable riding alongside traffic and off the pavement while reducing the frustration generated when a car is stuck behind a cyclist.

Mobility startup Ginger provided 50 e-scooters for the Middlesbrough trial. Since then, the scooters have been driven through shopping centres and two “underage” riders were even spotted using the 12mph vehicles on a 70mph dual carriageway. Needless to say, Ginger’s expansion plans have been put on hold indefinitely.

This is why we can’t have nice things.