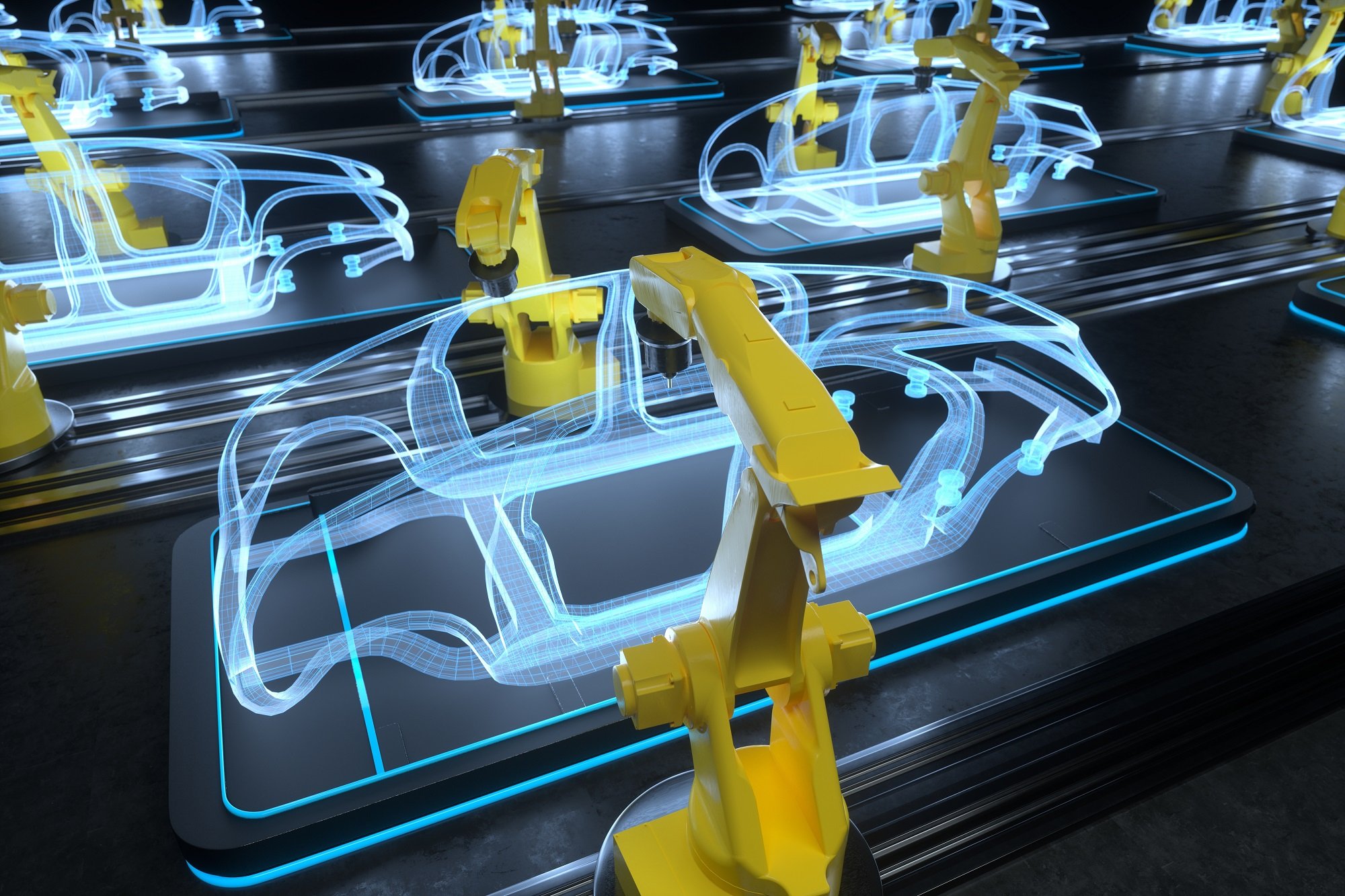 By Ryan Daws | 29th September 2020 | TechForge Media
Categories: Connected Vehicles, Enterprise, Industrial IoT (IIoT), IoT, Manufacturing & Supply Chain,
Ryan is an editor at TechForge Media with over a decade of experience covering the latest technology and interviewing leading industry figures. He can often be sighted at tech conferences with a strong coffee in one hand and a laptop in the other. If it's geeky, he’s probably into it. Find him on Twitter: @Gadget_Ry

Arm has announced a suite of new IP including the Arm Cortex-A78AE CPU, Mali-G78AE GPU, and Mali-C71AE ISP. Each will work in tandem with supporting software and tools to enhance the autonomous workload capabilities of silicon providers and OEMs.

Chet Babla, VP of Automotive and IoT at Arm, said:

“Autonomy has the potential to improve every aspect of our lives, but only if built on a safe and secure computing foundation.

The highlight is the Cortex-A78AE, which is now Arm’s highest-performance CPU.

Compared to its predecessor, the Cortex-A78AE claims to offer a 30 percent boost in performance and can support complex workloads for autonomous applications such as mobile robotics and driverless vehicles.

Due to its design to support autonomous transportation, the Cortex-A78AE supports automotive standard ISO 26262. For industrial safety, it also supports the IEC 61508 standard.

The Mali-G78AE is the latest in the line of the world’s most popular GPU. Rather than focusing on increased computer performance, the new Mali is “Arm’s first GPU to be designed for safety”.

Flexible partitioning allows for up to four independent partitions to separate workloads for safety use-cases. GPU resources can also now be utilised for safety-enabled human-machine interfaces or for the heterogeneous compute needed in autonomous systems.

Arm provides the example of a connected vehicle with an infotainment system, instrument cluster with ASIL B requirements, and a driver monitoring system. These systems can now all run at the same time with hardware separation for safety.

“Innovation such as Arm’s new technologies and the extensive ecosystem that supports it will help to accelerate the deployment of next-generation vehicles.”

Last but not least for Arm’s hardware announcements is the Mali-C71AE.

The Mali-C71AE provides increased support for computer vision-based applications in automotive and industrial settings. Mali-C71AE can achieve ASIL B / SIL2 safety capability and supports four real-time cameras – or up to 16 buffered cameras – with a total throughput of 1.2 gigapixels per second.

“The Arm architecture is already powering some of our key industrial solutions, and we see Arm’s new technologies as a positive step towards enabling the safety and further development of robotics needed for industrial operations to move closer to true autonomy.”

While the biggest Arm news of the month was its $40 billion acquisition by Nvidia, it’s clear by these announcements the Cambridge-based tech giant isn’t resting on its laurels.

Editor’s note: The original version of this article gave an incorrect valuation to the Arm acquisition by Nvidia. This has since been corrected.