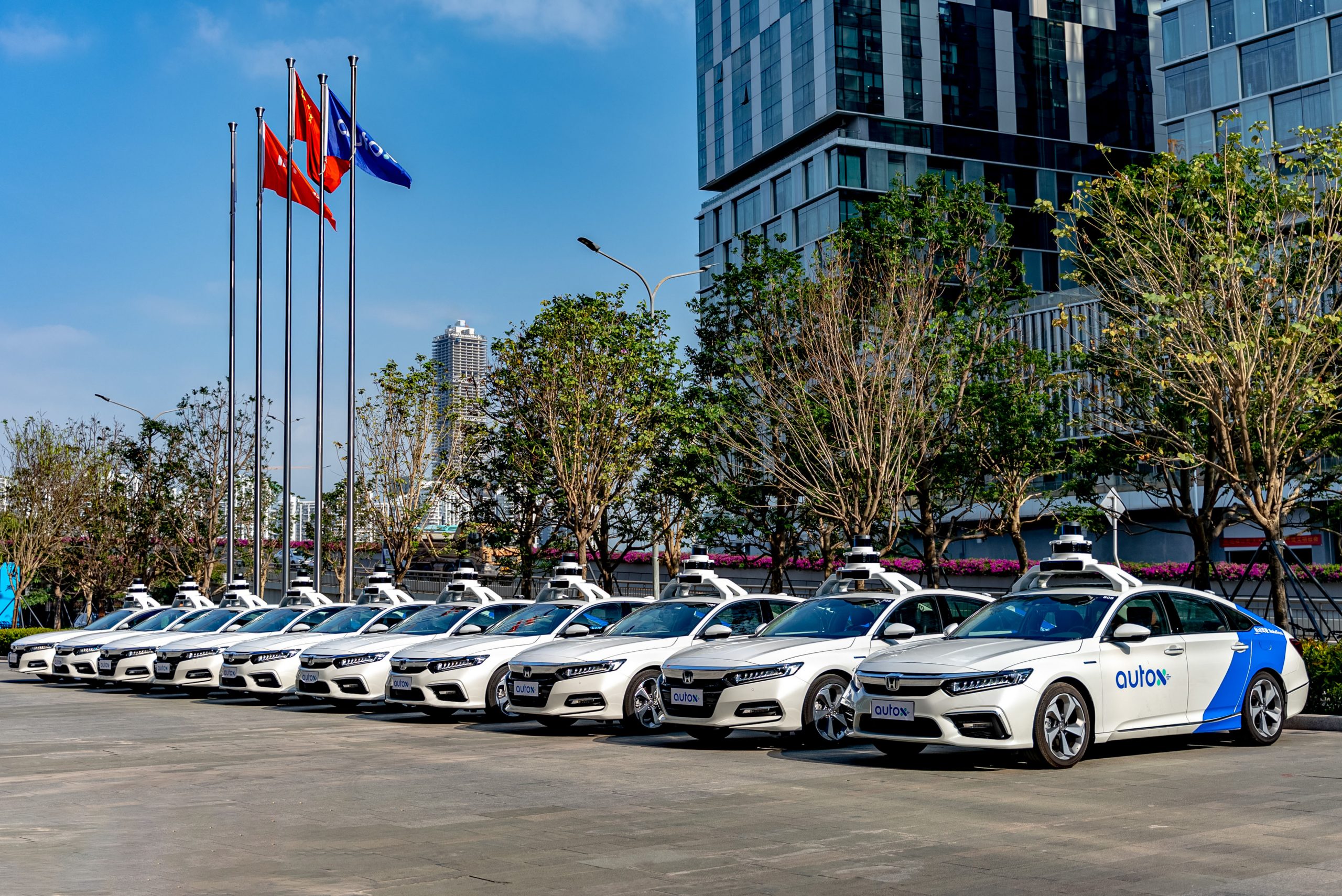 By Ryan Daws | 16th April 2021 | TechForge Media
Categories: AI, Connected Vehicles, Fleet Management,
Ryan is an editor at TechForge Media with over a decade of experience covering the latest technology and interviewing leading industry figures. He can often be sighted at tech conferences with a strong coffee in one hand and a laptop in the other. If it's geeky, he’s probably into it. Find him on Twitter: @Gadget_Ry

As part of the trials, Honda ACCORD and INSPIRE models will be fitted with AutoX’s technology and deployed on roads in some of China’s most populated cities.

The demanding real-world tests are intended to help Honda deepen its understanding of China’s traffic environment while boosting public confidence in the safety of autonomous vehicles.

Honda has been developing a technology called SENSING which aims to achieve “zero traffic collision fatalities by 2050.”

The automotive giant first began to deploy early versions of Honda SENSING in China in 2015. Honda is now preparing to release the next-generation version of its technology as it takes another step towards achieving its zero traffic collision fatality goal.

AutoX, for its part, aims to provide universal access to the transportation of people and goods.

China’s first and only fully autonomous robotaxi service was launched by AutoX in April 2020 in Shenzhen. The service has since expanded to other population-dense cities such as Shanghai and Wuhan. AutoX’s fleet now consists of over 100 robotaxis.

In July 2020, AutoX obtained the second fully driverless RoboTaxi permit from California’s DMV. The driverless permit is the first to be issued by the DMV to a Chinese company.