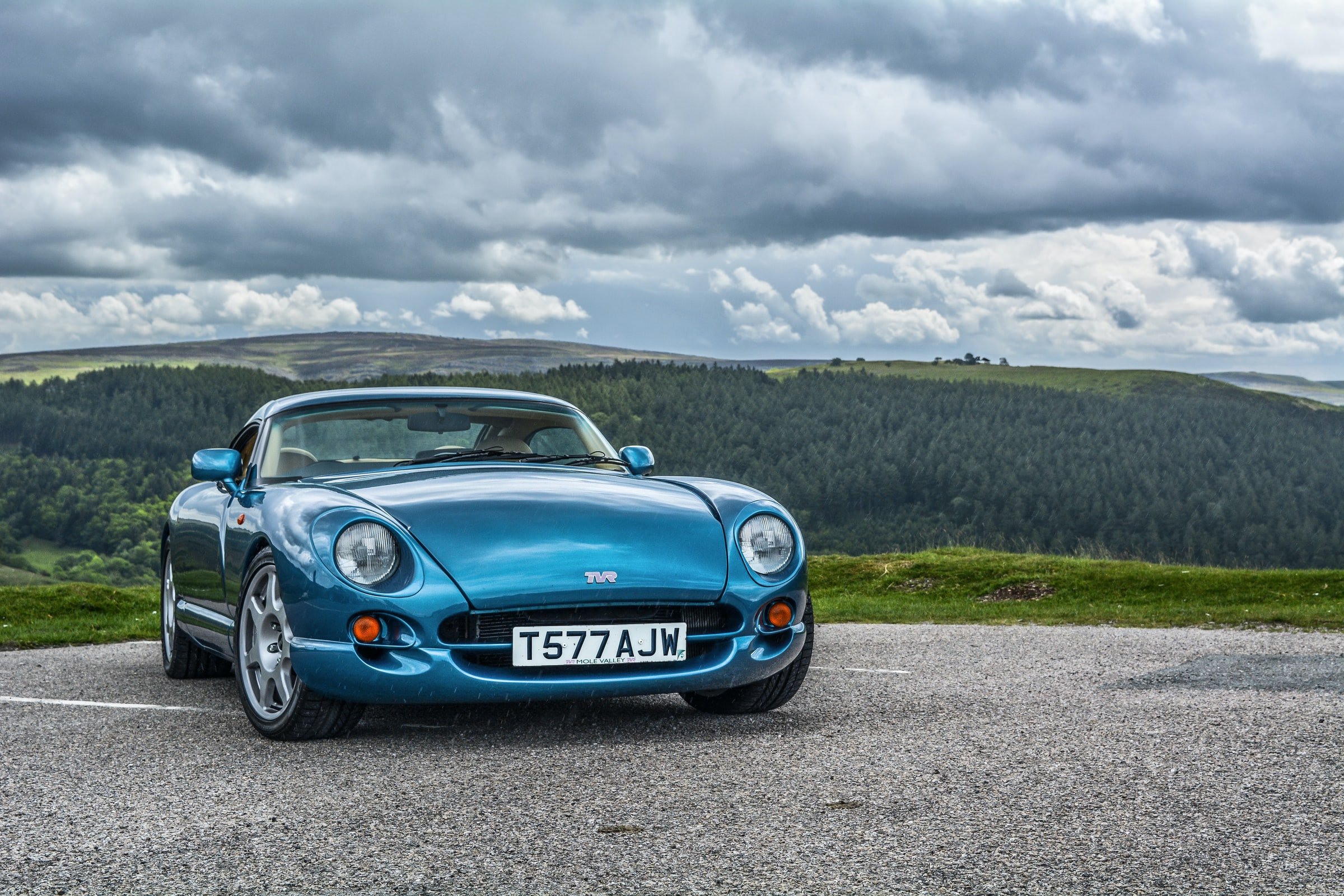 By Ryan Daws | 28th April 2021 | TechForge Media
Categories: Connected Vehicles, Smart Cities & Homes,
Ryan is an editor at TechForge Media with over a decade of experience covering the latest technology and interviewing leading industry figures. He can often be sighted at tech conferences with a strong coffee in one hand and a laptop in the other. If it's geeky, he’s probably into it. Find him on Twitter: @Gadget_Ry

Self-driving vehicles will become legal on the UK’s roads later this year, albeit with some initial restrictions.

The Department for Transport (DfT) will allow the use of autonomous driving modes which stick to a single lane with a 37mph (60km/h) speed limit.

Drivers won’t have to keep their hands on the wheel but will have to remain alert to retake control if required. Unfortunately, that means you can’t binge-watch the latest series or play your favourite game on your commute just yet.

“This is a major step for the safe use of self-driving vehicles in the UK, making future journeys greener, easier, and more reliable while also helping the nation to build back better.

But we must ensure that this exciting new tech is deployed safely, which is why we are consulting on what the rules to enable this should look like. In doing so, we can improve transport for all, securing the UK’s place as a global science superpower.”

In a press release, the DfT notes how advances in self-driving technologies “could spark the beginning of the end of urban congestion, with traffic lights and vehicles speaking to each other to keep traffic flowing, reduce emissions, and improve air quality in our towns and cities.”

Human error accounts for over 85 percent of accidents. Despite this fact, research from Vanarama recently found that 73 percent of the British public wouldn’t feel safe in a driverless car in 2021, a third would “never trust” a driverless car, and 79 percent of people believe they’d respond to danger more quickly than the car.

Mike Hawes, Chief Executive at the Society of Motor Manufacturers and Traders, commented:

“The automotive industry welcomes this vital step to permit the use of automated vehicles on UK roads, which will put Britain in the vanguard of road safety and automotive technology. Automated driving systems could prevent 47,000 serious accidents and save 3,900 lives over the next decade through their ability to reduce the single largest cause of road accidents – human error.

Technologies such as Automated Lane Keeping Systems will pave the way for higher levels of automation in future – and these advances will unleash Britain’s potential to be a world leader in the development and use of these technologies, creating essential jobs while ensuring our roads remain among the safest on the planet.”

As the UK aims to “build back better” from the pandemic, autonomous vehicles will help to boost the economy while improving sustainability.

(Photo by Sam Pearce-Warrilow on Unsplash)