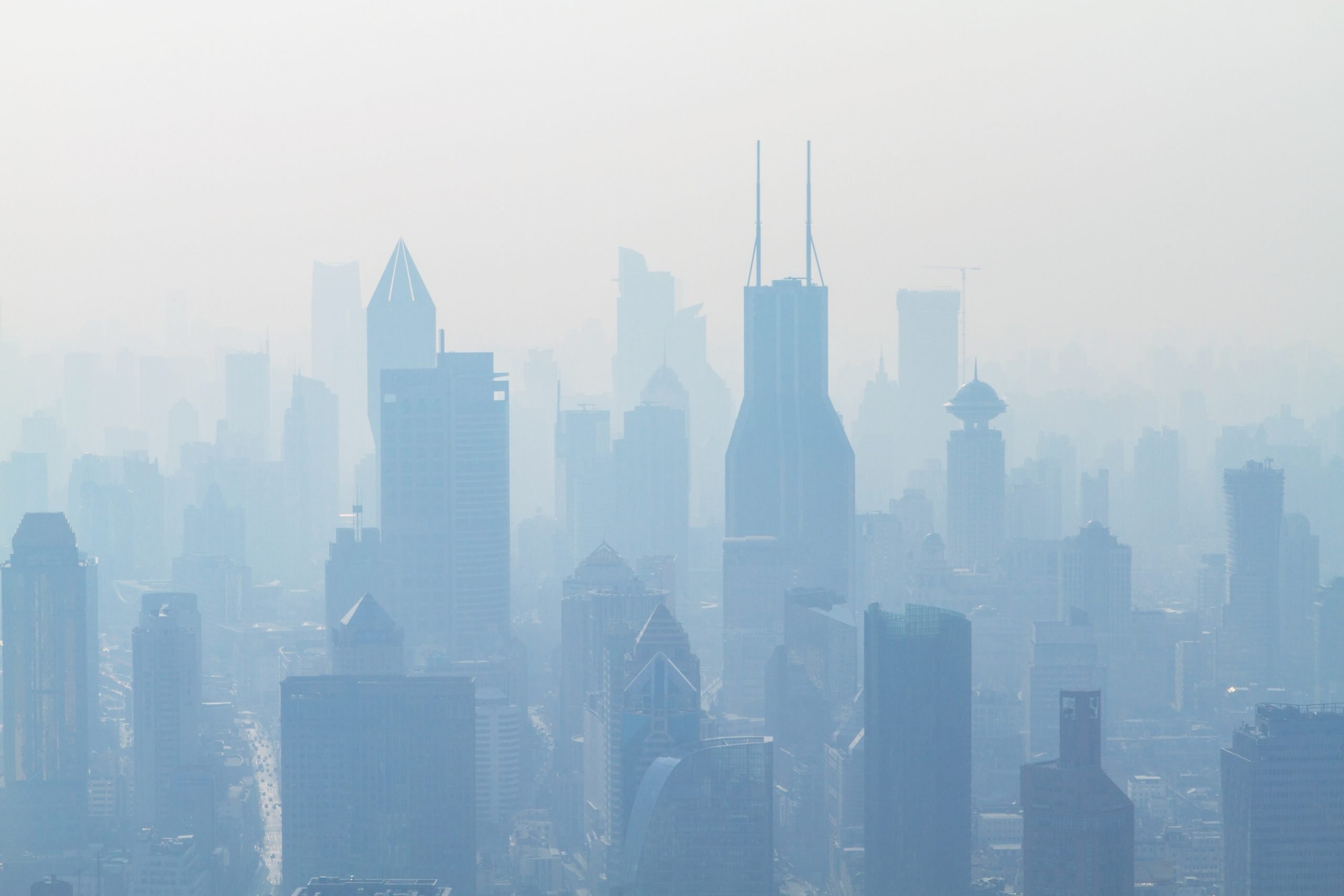 By Ryan Daws | 11th August 2021 | TechForge Media
Categories: Environment, Government, IoT, Research, Smart Cities, Society, Transport,
Ryan is an editor at TechForge Media with over a decade of experience covering the latest technology and interviewing leading industry figures. He can often be sighted at tech conferences with a strong coffee in one hand and a laptop in the other. If it's geeky, he’s probably into it. Find him on Twitter: @Gadget_Ry

Smart cities will be key in tackling climate change, but research suggests that public awareness of that fact is low.

According to research from Milestone Systems, 80 percent of Brits want their local authority to take more action to fight climate change. 230 councils in the UK have already declared a climate emergency in their regions.

However, under half (47%) of Brits are aware that increased use of data and technology can help in delivering improvements that can reduce our carbon footprints. The younger generation have much higher awareness (52% of 18-24-year-olds vs 31% of over 65s).

“There is clearly the need for greater education around smart city technology and its potential capabilities. Sustainability and tackling climate change are key priorities for many cities currently, so there would likely be a lot of support for technology that could help to make a real difference.

Not only would the wider implementation of smart technology help to cut down greenhouse gas emissions and improve air quality, but it is likely to have great support from the general public when communicated effectively.”

Data from the European Environment Agency released in June found that only 127 of 323 cities across Europe had acceptable PM 2.5 levels, despite the drop in emissions during COVID-19 lockdowns.

With lockdowns now lifting, especially in the UK, congestion on the roads is returning. Expected permanent increases in remote working may help to prevent a complete return to previous levels but traffic will remain a serious problem in cities both in terms of pollution and the frustration it causes to road users.

Over a third of people believe traffic congestion has worsened in their lifetime. Smart cities and connected vehicles can drive efficiencies in areas like traffic management to improve flow, reduce journey times, and increase safety.

Despite the clear benefits of smart cities, just 22 percent of people think they’ll have a positive impact. Half of the respondents would like to hear about smart city technologies before they’re implemented and 61 percent feel they’re not currently being informed about development but would like to be.

“We cannot ignore the fact that people around the world are growing increasingly sceptical about technology and its impact on their lives,” comments Toft.

“This tells us that establishing consumer and public trust must continue to be top-of-mind, as smart city technologies become increasingly prevalent.”

A full copy of the research can be downloaded here.