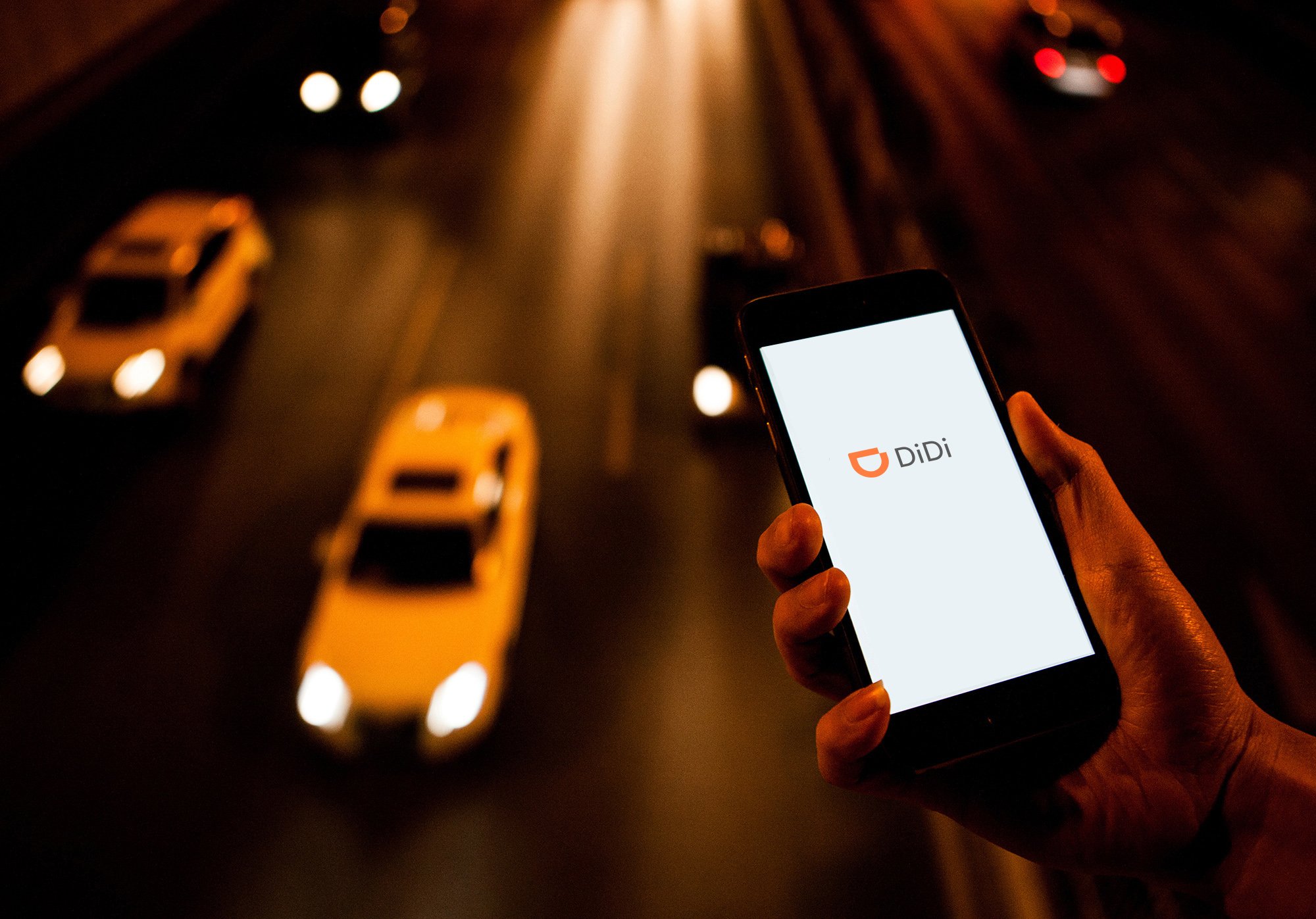 By Ryan Daws | 24th August 2021 | TechForge Media
Categories: Connected Vehicles, Europe, IoT, Smart Cities, Transport,
Ryan is an editor at TechForge Media with over a decade of experience covering the latest technology and interviewing leading industry figures. He can often be sighted at tech conferences with a strong coffee in one hand and a laptop in the other. If it's geeky, he’s probably into it. Find him on Twitter: @Gadget_Ry

Didi has decided to halt its plans to deploy robotaxis across the UK and Western Europe.

The Chinese tech giant intended to offer its services in major cities around the region as part of significant expansion plans.

While it hasn’t disclosed the reason for its decision, it likely has something to do with the increased pressure it’s facing from both Beijing and Western governments.

Didi has been targeted by Chinese authorities following its $4.4 billion listing on the New York Stock Exchange (NYSE).

Earlier this month, Chinese regulators forced Apple to remove DiDi from the App Store over alleged “serious violations in collecting personal information”. Other app stores operating in China have also been ordered not to serve DiDi’s app.

Meanwhile, Western governments have increased their scrutiny of the role Chinese firms play in critical infrastructure such as networks and transportation over concerns of potential state control.

Didi is consulting with the team assigned to oversee its European expansion to reassign roles or determine potential redundancies.

“We have established an international talent hub in the UK, recognising the exceptional quality of people in the market,” Didi said in a statement.

“Beyond that, any personnel matters remain strictly confidential.”

Last month, one of DiDi’s main competitors, AutoX, announced “Gen5” of its fully-driverless robotaxis. AutoX hasn’t expanded outside of China yet but has tested vehicles on California’s public roads.

Investors appear to have reacted positively to Didi’s announcement, likely due to an expectation of a smoother deployment in China. Shares in Didi (DIDI) have increased 8.94 percent on the day, as of writing.