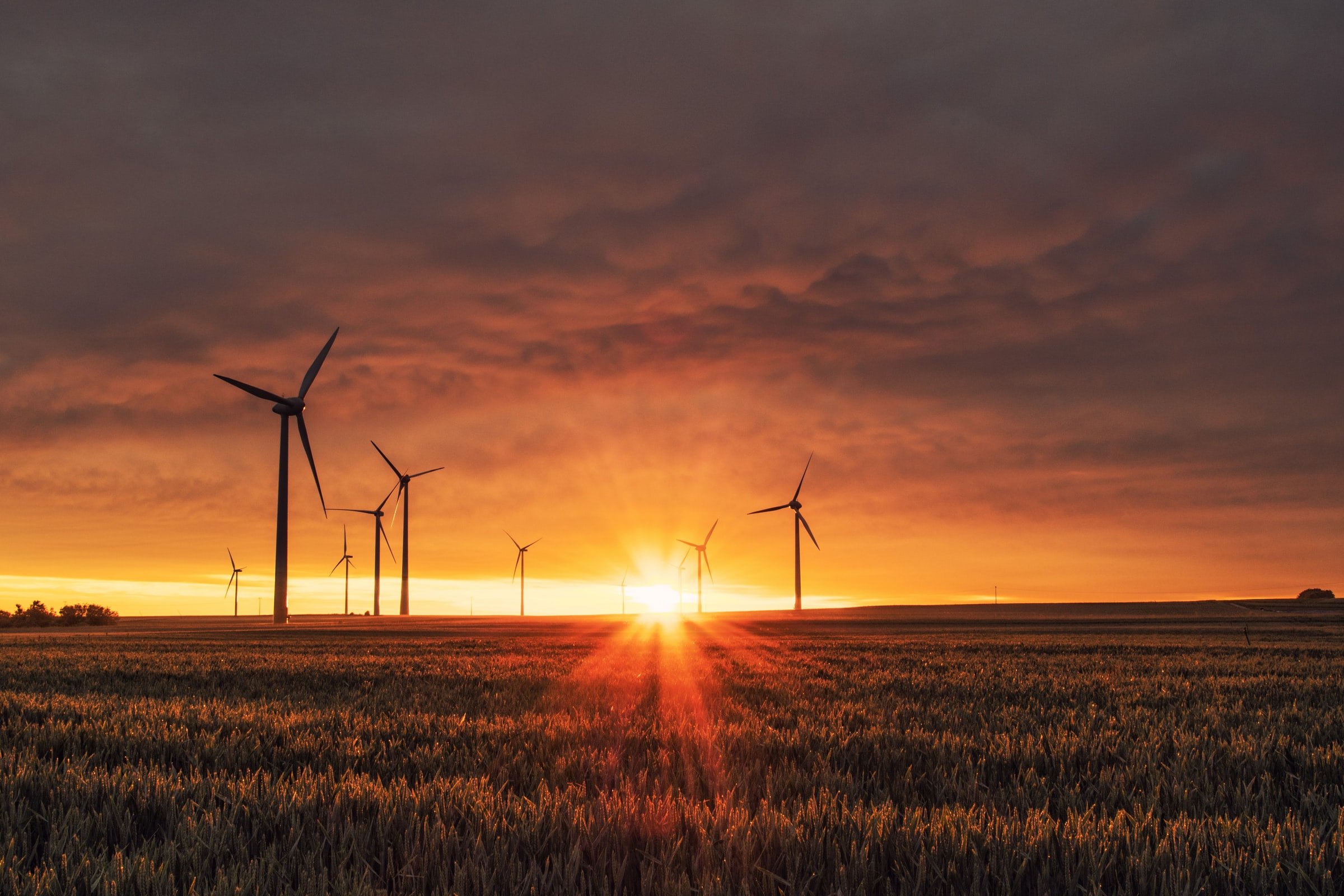 By Ryan Daws | 2nd February 2021 | TechForge Media
Categories: Environment, IoT, Smart Cities, Smart Homes,
Ryan is an editor at TechForge Media with over a decade of experience covering the latest technology and interviewing leading industry figures. He can often be sighted at tech conferences with a strong coffee in one hand and a laptop in the other. If it's geeky, he’s probably into it. Find him on Twitter: @Gadget_Ry

The Data Communications Company (DCC) says it has now connected over 10 million smart meters in the UK.

“This milestone shows that the whole sector has progressed hugely over the last year in digitising Britain’s energy system. Since the start of 2020, our secure network has tripled in size — with 10 million smart meters connected, the roll-out is now reaching critical mass.

DCC’s customers, the energy companies and network operators, have worked hard with us to build this momentum, despite the massive challenge of Covid, adapting to ensure safe ways of working. These meters inform and enable a responsive, smart energy grid, allowing Britain to make the best possible use of renewable energy like wind and solar power.”

Smart meters are seen as critical to achieving net-zero emission targets. The milestone hit by DCC is notable in a year when the UK is set to host the 2021 United Nations Climate Change Conference.

As a country, we’re making important progress towards reducing our reliance on oil and gas, and the take-up of technologies like smart meters and electric vehicles is playing a vital role in helping Britain’s effort to hit its net-zero targets and combat climate change.”

Research suggests DCC’s 10 million smart meters alone will prevent the release of an equivalent of 275,000 tonnes of CO2 per year–-the same as around 95,000 households, or a city the size of Chester.

For further perspective, around 1,300 hectares of new woodland would need to be planted to offset the level of emissions which are estimated to be saved each year by the smart meters.

Government research suggests smart meters reduce household energy consumption by around two percent (PDF). Some studies estimate that more engaged users can save up to 20 percent.

Figures suggest smart meters will prevent 45 million tonnes of CO2 equivalent emissions by 2034. Electricity usage is set to double by 2050 so smart green tech developments will be key to minimising the environmental impacts.

(Photo by Karsten Würth on Unsplash)