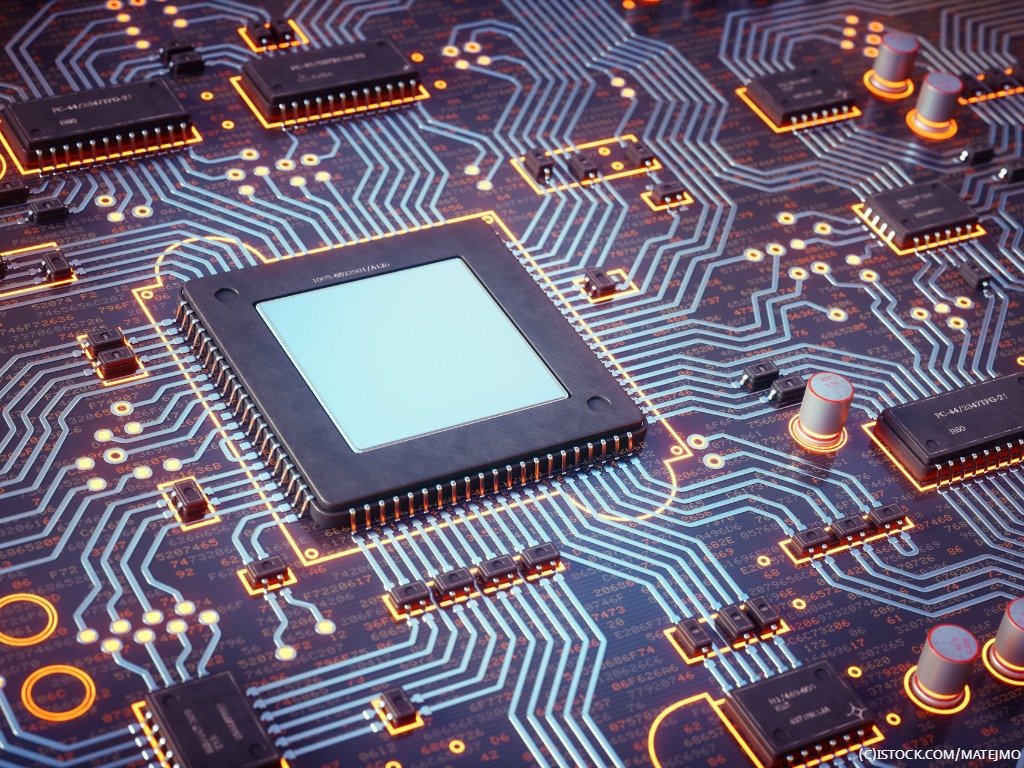 By James Bourne | 7th January 2021 | TechForge Media http://www.cloudcomputing-news.net/
Categories: 5G, Data & Analytics, Development, Devices, Research, Standards,
James is editor in chief of TechForge Media, with a passion for how technologies influence business and several Mobile World Congress events under his belt. James has interviewed a variety of leading figures in his career, from former Mafia boss Michael Franzese, to Steve Wozniak, and Jean Michel Jarre. James can be found tweeting at @James_T_Bourne.

When the coronavirus pandemic hit worldwide back in the spring, market research and analysis on the global semiconductor industry had a more than downbeat flavour to it. But now, the mood appears to have shifted.

The Semiconductor Industry Association (SIA), at the beginning of March, noted worldwide sales for the month of January 2020 were 0.3% down from 12 months previously. Gartner had noted in its preliminary results, issued in January, that worldwide semiconductor revenue had decreased 11.9% year over year (YoY).

Later in March, IDC gave an ostensibly gloomy analysis of the market. With the enforcement of business and travel restrictions from Covid-19, the semiconductor space would see an effect.

The analyst firm gave a more than one in two (54%) chance that year on year losses would be at 6%, with only a one in five chance that the market would bounce back. Mario Morales, program vice president of IDC’s enabling technologies and semiconductor group, said the emergence of Covid-19 had brought ‘travel bans; massive slowing of the supply chain; uncertainty in the stock market; falling business confidence, and growing panic among the population.’

In the same week, the SIA called for nations to prioritise semiconductor supply chain operations as ‘essential infrastructure’ or business, with signatories including respective bodies across Asia, the United Kingdom, and United States. John Neuffer, president and CEO of the association, wrote: “Ensuring the continuity of semiconductor and related supply chains is necessary to support the even greater range of services that will be digitised in the coming weeks and months.”

Almost nine months on, the message is certainly rosier. The SIA noted worldwide sales of semiconductors hit $39.4 billion (£29.1bn) for the month of November, up 1.1% from the previous month and 7% year by year. These figures are backed up by Omdia, whose own analysis found the market ‘roared’ in Q3, growing revenue from the previous quarter by 10.8% to more than $120bn – in line with the SIA’s monthly report.

Omdia added that each of its six buckets analysed had seen a quarterly uptick with automotive electronics (28.3%) and consumer electronics (25.2%) gaining the most. Yet the former, along with industrial electronics, were the only sectors to see a YoY dip.

So what has caused this? Neuffer noted in a statement that annual sales in 2020 were tracking well compared with 2019 ‘despite substantial headwinds’ caused by the pandemic among other factors. Cliff Leimbach, senior analyst for memory and storage at Omdia, noted stay-at-home rules kept demand for data centres and infrastructure strong – as well as 5G and smartphones – enabling a solid uptick for semiconductors.

Leimbach added that the ‘initial shock’ of the pandemic brought ‘deep uncertainty’, but ‘over time, adjustments were made and supply chains fixed.’

“A surge in short-term demand for infrastructure to support work from home and learn from home sustained the semiconductor industry early on during the pandemic,” he told IoT News. “The turnaround in Q320 was due to a return of demand to a wide variety of applications.”

2021 has been pegged by some analysts to be a strong year. As reported by MarketWatch Craig Ellis, analyst at B. Riley, listed eight small-cap semiconductor manufactuers with compelling upside potential. Ellis added such companies would be enhanced by ‘global growth recovery tailwinds’, with ‘rich’ valuations for components on the PHLX Semiconductor Index (SOX).

Yet other factors are potentially at play. Semiconductor Engineering reported that a surge in demand for chips is causing shortages for certain 200mm foundry capacity, with display drivers and RF devices among the chips produced in 200mm fabrication plants. Risto Puhakka, president of VLSI Research, said 2020 had been tough for industrial, automotive and power markets, but ‘at the same time, foundries are booming… addressing what I would call the consumer markets.’

“We expect that in 2021, as people return to the workplace, the semiconductor industry will continue to benefit from robust demand for technology and electronics,” added Leimbach. “We expect this to be driven by continued 5G rollout, hyperscale data centre expansion, and a return from the automotive markets.”