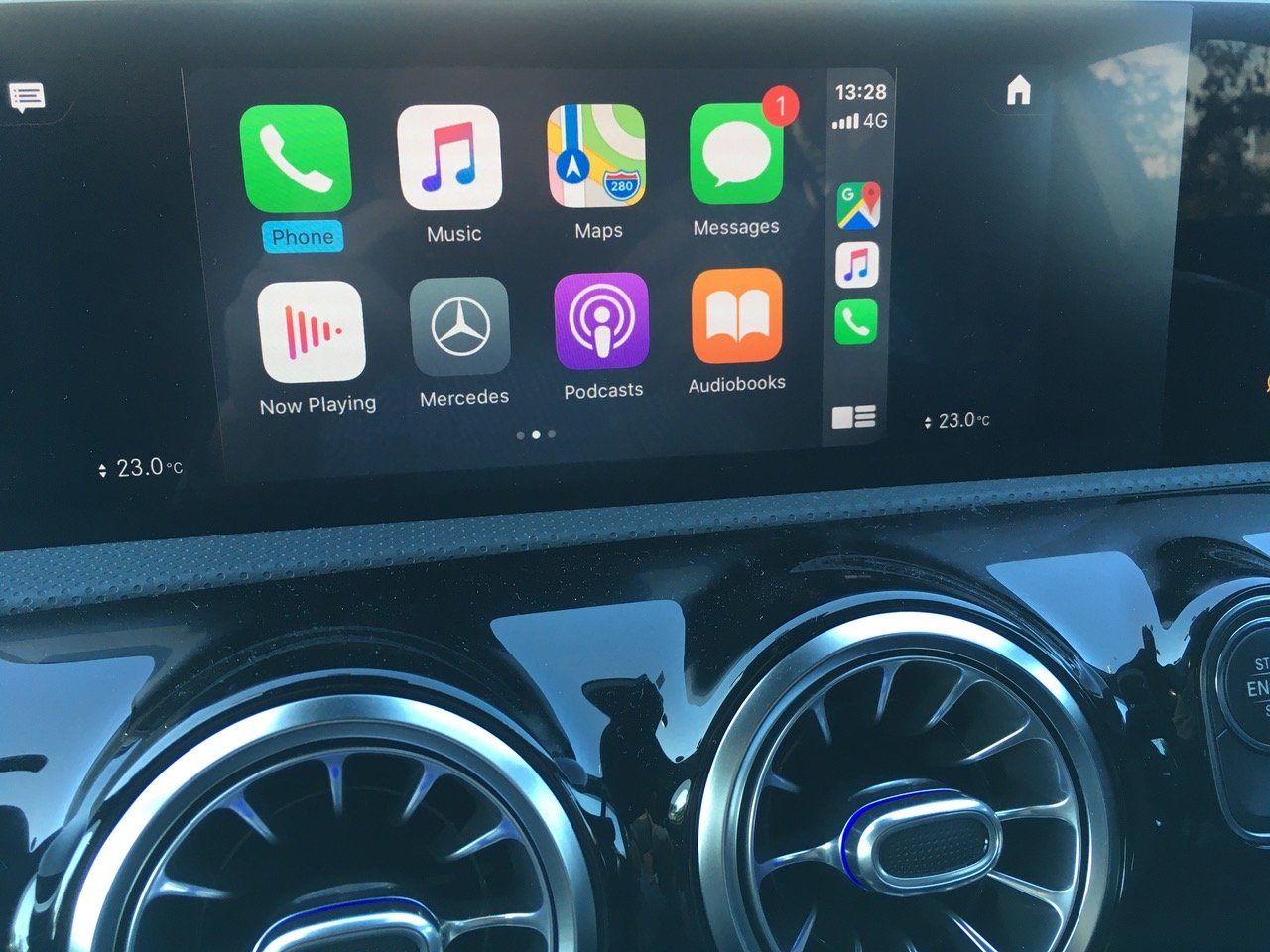 By Ryan Daws | 8th January 2021 | TechForge Media
Categories: Connected Vehicles,
Ryan is an editor at TechForge Media with over a decade of experience covering the latest technology and interviewing leading industry figures. He can often be sighted at tech conferences with a strong coffee in one hand and a laptop in the other. If it's geeky, he’s probably into it. Find him on Twitter: @Gadget_Ry

The elusive Apple car is at least getting slightly closer to rolling off production lines as Hyundai confirms it’s in discussions to manufacture it.

While the Apple car is yet to be officially announced – and won’t be for some time yet – Hyundai has confirmed the existence of the project (which pretty much everyone and their dogs knew anyway at this point.)

Hankyung’s original report claims that components for the Apple car will be built at one of Hyundai’s facilities in the US. However, according to a Hyundai spokesperson, Apple is in discussions “with a variety of global automakers, including Hyundai Motor.”

While improving, most electric cars suffer from inadequate performance. Apple clearly believes it can do better and is expected to begin producing an electric car in 2024 with a “breakthrough battery technology” that offers longer range at a lower cost.

Of course, Apple isn’t in a position to build its own car manufacturing facilities anytime soon. Cupertino will need to turn to a company with vast automotive experience for both manufacturing and helping to navigate the many regulations involved with vehicles.

Bloomberg expects the Apple Car to be announced in 2027, so we’ve got a while to get excited about every little tidbit which leaks about the project.