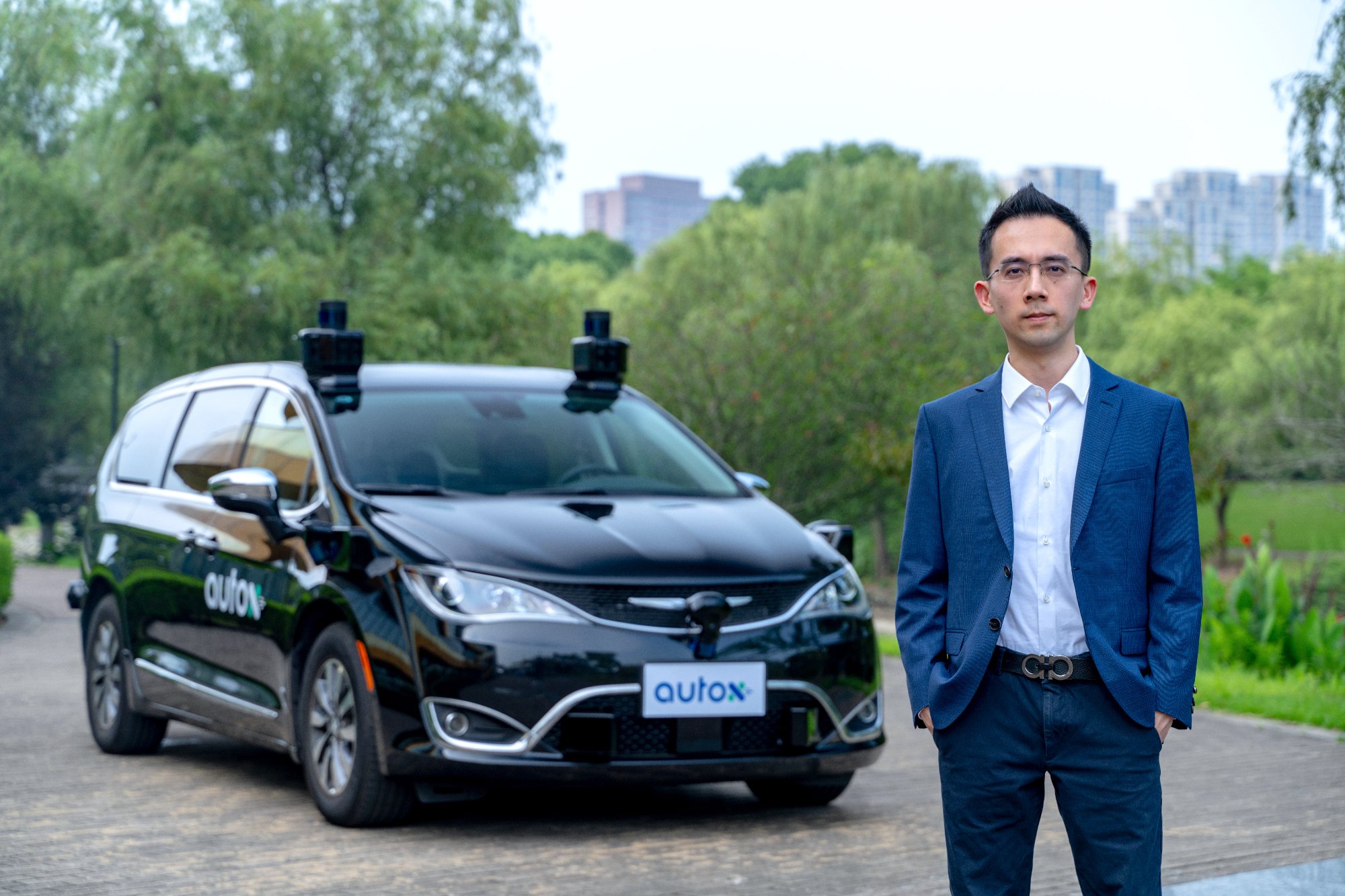 By Ryan Daws | 6th July 2021 | TechForge Media
Categories: AI, Connected Vehicles, IoT, Smart Cities & Homes,
Ryan is an editor at TechForge Media with over a decade of experience covering the latest technology and interviewing leading industry figures. He can often be sighted at tech conferences with a strong coffee in one hand and a laptop in the other. If it's geeky, he’s probably into it. Find him on Twitter: @Gadget_Ry

“Safety is our number one priority and it has to be built on a reliable foundation.

Gen5 was created for fully driverless RoboTaxis in urban cities and is designed for the safety of our users and everyone on the road.”

28 cameras are combined to capture a total of 220 million pixels per second, six LiDAR modules collect 15 million points per second, and a 4D RADAR system packing 0.9-degree resolution delivers a 360-degree view around the vehicle.

The use of these sensors enables AutoX to offer what it claims to be the world’s best Level 4 autonomous driving system that is capable of safely driving at high speeds and detecting delivery scooters that are occluded behind vehicles from several hundreds of meters away.

AutoX launched the first commercial robotaxi service in China to operate without safety drivers in January. The company has maintained a perfect safety record six months after it began operating the service.

The announcement from AutoX comes at an opportune time for the company as Apple-backed rival DiDi was ordered this week by Chinese regulators to be removed from the App Store following its $4.4 billion New York listing last week over alleged “serious violations in collecting personal information”.