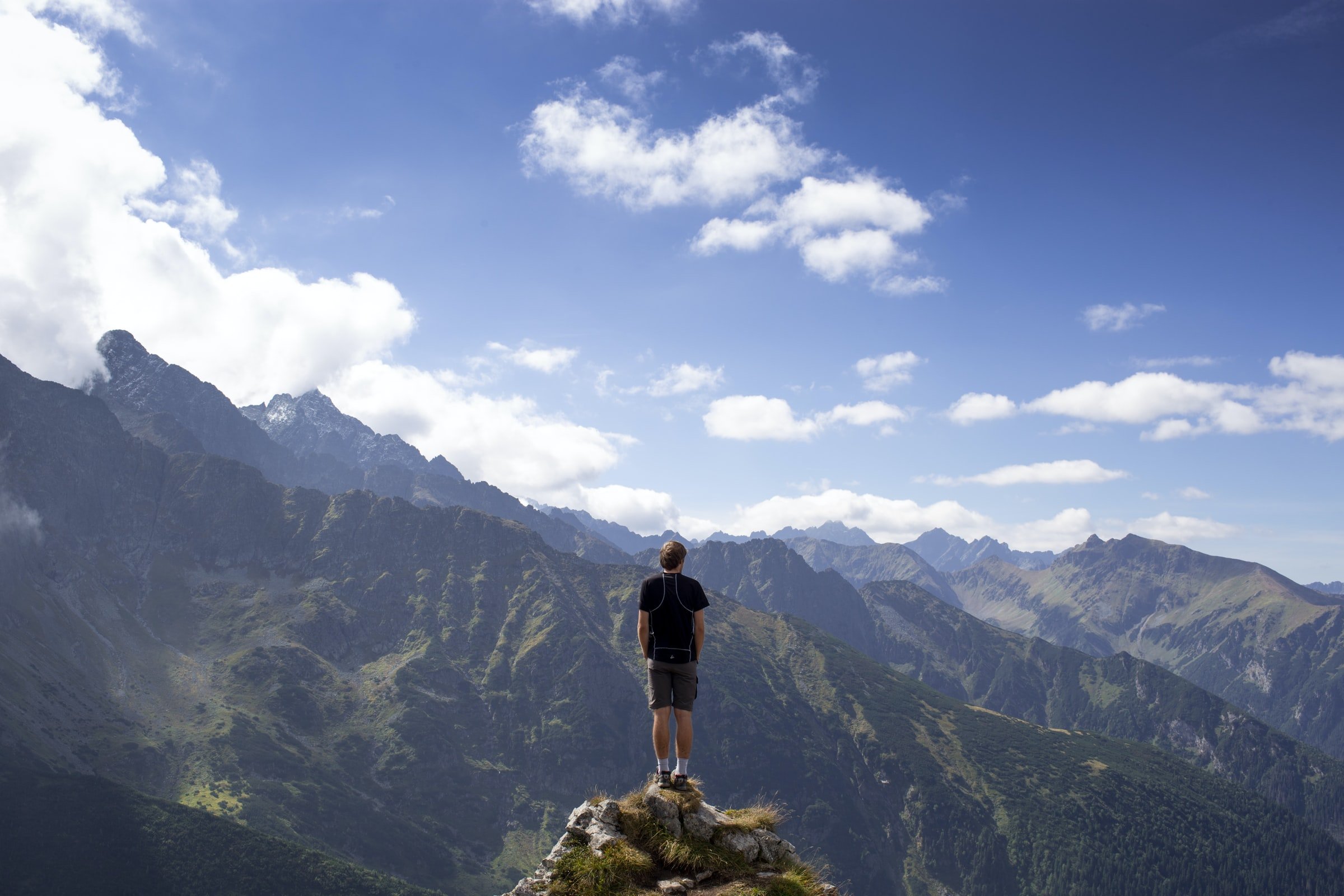 By Ryan Daws | 8th July 2021 | TechForge Media
Categories: Adoption, Devices, Enterprise, IIoT, IoT, Research, Security, Telecoms,
Ryan is an editor at TechForge Media with over a decade of experience covering the latest technology and interviewing leading industry figures. He can often be sighted at tech conferences with a strong coffee in one hand and a laptop in the other. If it's geeky, he’s probably into it. Find him on Twitter: @Gadget_Ry

Eseye has released a report examining the state of IoT adoption and the challenges enterprises are facing.

76 percent of UK respondents said their IoT project was “at best” only somewhat successful. That’s not exactly an encouraging report for a technology that’s been hyped as driving huge efficiency improvements and generating massive amounts of value.

Despite the lack of resounding success in current deployments, 85 percent of the UK respondents said that the IoT is a priority for their business. In fact, 54 percent are planning further deployments in the next 2-3 years.

91 percent are planning to increase their IoT budgets; with 41 percent reporting that they plan on boosting spending by 51-100 percent. This follows the pandemic which 99 percent of respondents said had an impact on their plans.

So what are the main challenges organisations are finding in current IoT deployments?

41 percent report that cellular connectivity was their biggest hurdle, while for 36 percent it was deployment and rollout. Security is also proving difficult.

“Is IoT finally coming of age here in the UK? Certainly, our results indicate that there is a level of maturity and an eagerness to fuel adoption plans here in the UK. Surveyed UK companies see IoT as a way to increase profit and reduce costs as well as disrupt business models and introduce new product lines.

However, adoption is not without its challenges. We know security and connectivity have been an issue for businesses rolling out large-scale IoT projects. To this point, cellular connectivity was a far bigger challenge for UK respondents than the USA, with 41 percent saying it was the biggest hurdle they had to overcome versus 29 percent in the US.

This is likely down to the fact that UK respondents are more multi-region with deployments than the USA, where deployments still tend to be national and focused on the domestic market.”

81 percent of the UK respondents agree with the statement that the evolution of intelligent connectivity will be critical to IoT adoption.

Cloud and remote access were highlighted as the top (48%) technology driver by UK respondents. 5G was the second highest (42%).

“5G is definitely more on the radar here in the UK than the USA, which isn’t surprising as the UK was one of the earliest countries to officially commercialise 5G,” adds Earle.

However, cellular IoT deployments have still not reached anywhere near critical mass. Most survey respondents (88%) have deployed fewer than 10,000 devices.

“There have been a number of false starts with predictions a decade ago that were clearly overstated,” says Earle. “Fast-forward to 2021 and COVID-19 has accelerated IoT trends that were already underway as large enterprises move from experimenting to understanding how to deploy IoT.”

“Our research certainly found that the larger the project, the faster the acceleration as organisations embrace IoT.”

(Photo by Danka & Peter on Unsplash)