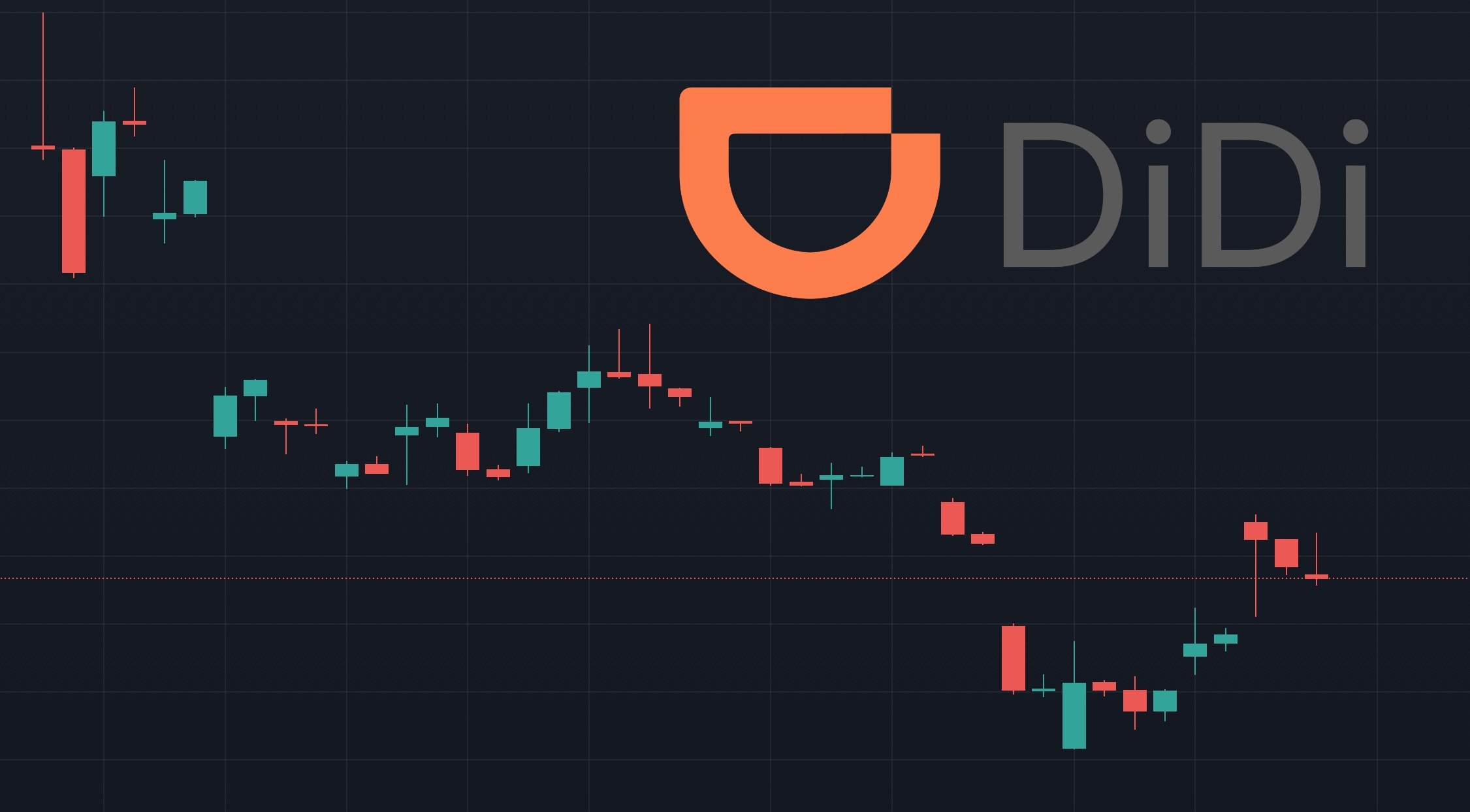 By Ryan Daws | 30th July 2021 | TechForge Media
Categories: Connected Vehicles, Government, IoT, Smart Cities, Transport,
Ryan is an editor at TechForge Media with over a decade of experience covering the latest technology and interviewing leading industry figures. He can often be sighted at tech conferences with a strong coffee in one hand and a laptop in the other. If it's geeky, he’s probably into it. Find him on Twitter: @Gadget_Ry

Shares in DiDi (DIDI) spiked by around eight percent following the report from the Wall Street Journal as investors bet on a smoother ride for DiDi going forward.

DiDi, which is backed by Apple, has been targeted by Chinese authorities following its $4.4 billion listing on the New York Stock Exchange (NYSE).

Earlier this month, Chinese regulators forced Apple to remove DiDi from the App Store over alleged “serious violations in collecting personal information”. Other app stores operating in China have also been ordered not to serve DiDi’s app.

On Chinese social media platform Weibo, DiDi wrote: “The rumors about the privatisation of DiDi are untrue, and the company is currently actively cooperating with cybersecurity reviews.”

As of writing, shares in the company have dropped 6.8 percent from its post-WSJ report spike following DiDi’s denial.

On Thursday, a group of seven Republican senators called on the Securities and Exchanges Commission (SEC) to launch an inquiry into Chinese firms listed in the US. The letter, addressed to the head of the SEC, cited losses occurred by investors in DiDi and similar firms.

Action by China against its national technology companies listed in the US has resulted in large slumps in their share prices. DiDi’s share price is down around 45 percent from when they were listed last month.