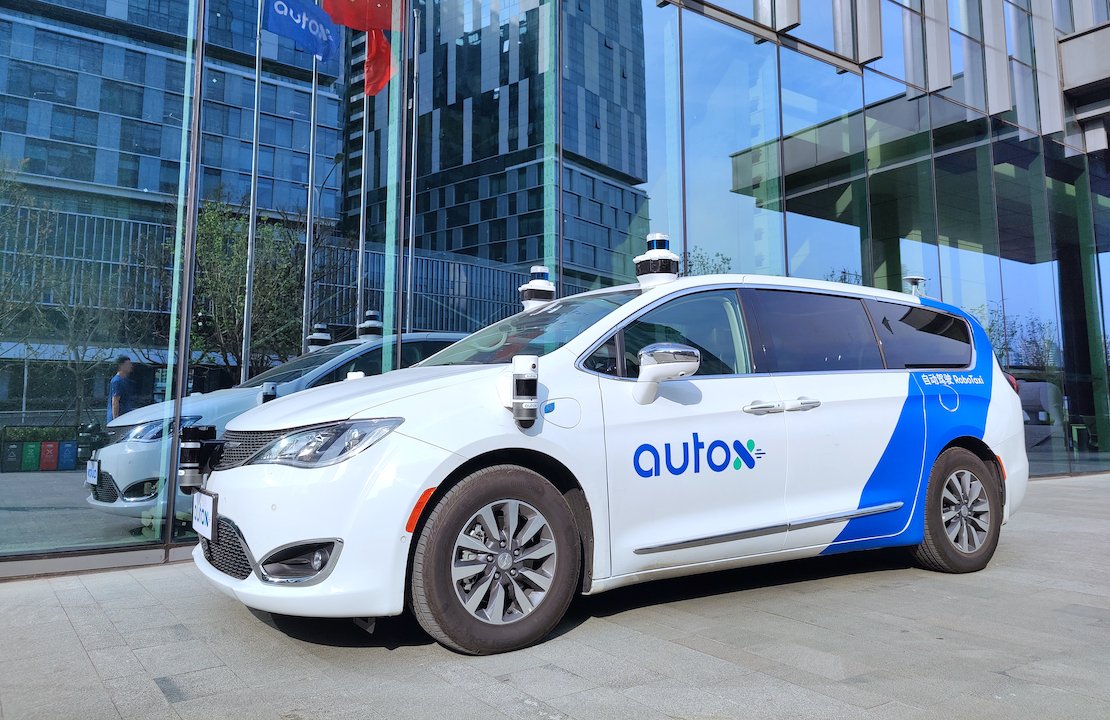 By Ryan Daws | 7th May 2021 | TechForge Media
Categories: AI, China, Connected Vehicles, IoT, Smart Cities, Society, Transport,
Ryan is an editor at TechForge Media with over a decade of experience covering the latest technology and interviewing leading industry figures. He can often be sighted at tech conferences with a strong coffee in one hand and a laptop in the other. If it's geeky, he’s probably into it. Find him on Twitter: @Gadget_Ry

The service has been operating without a safety driver on the roads of Shenzhen, the most population-dense city in China.

“The first 100 days have been a huge step forward for us and for the entire industry in China.

We have learned so much from the feedback from our passengers about how to continuously improve our service to make the driverless journeys a fantastic experience.”

AutoX claims the robotaxi service has been well-received from both officials and local residents.

“Our interactions with AutoX operations have been very positive. And this service also provides a great example for us to further polish the legislative framework for fully self-driving cars,” said a Shenzhen official.

Shenzhen is often considered the Silicon Valley of China and is the first city in the country to pass legislation to permit Level 4 self-driving cars.

Unlike most other competitors, AutoX’s vehicles operate at full speed and without any backup safety driver. The current fleet will soon be upgraded with AutoX Gen 5 – the latest setup which features six high-resolution lidars and eight high-resolution 4D imaging radars.