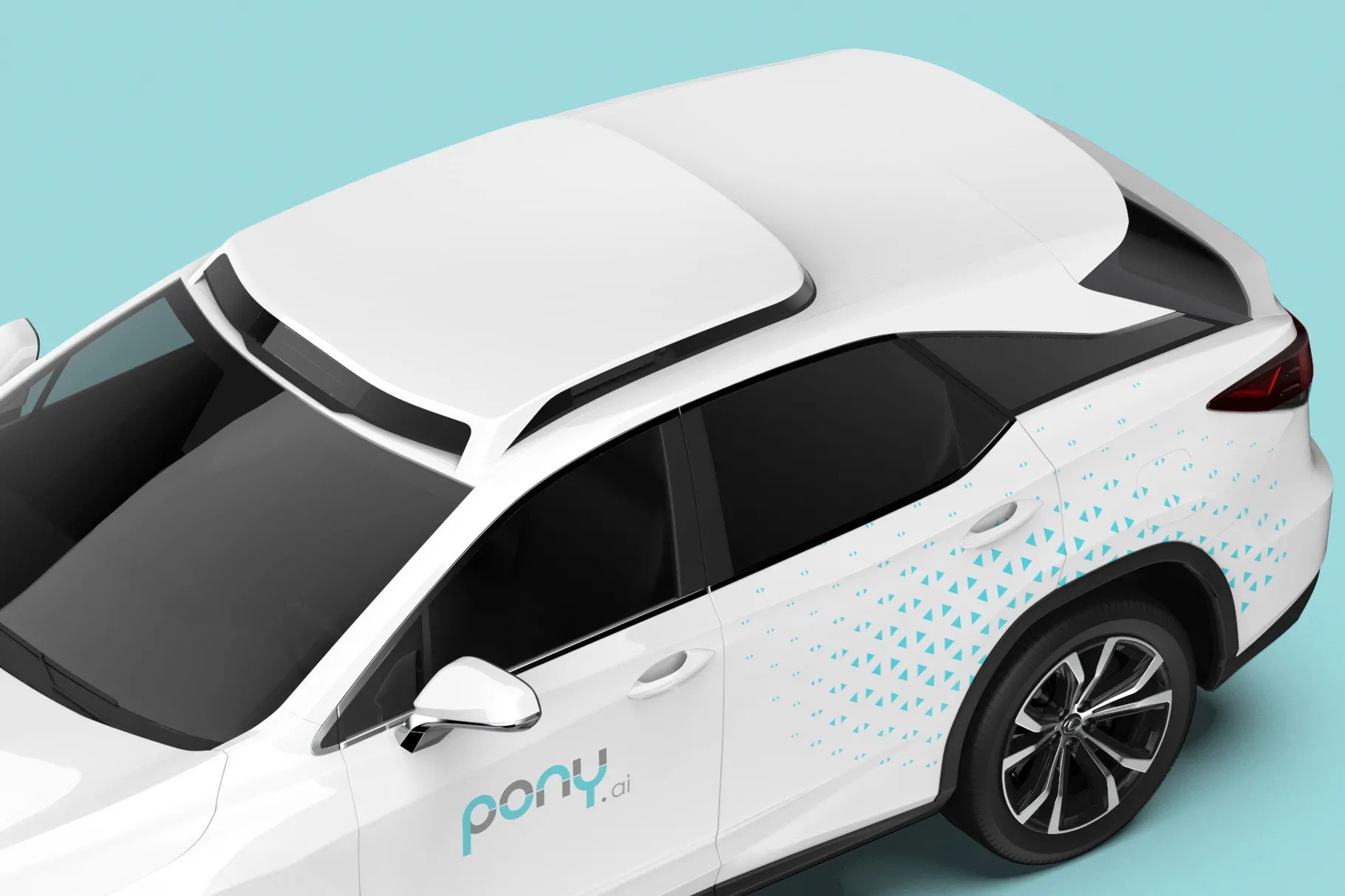 By Ryan Daws | 10th May 2021 | TechForge Media
Categories: Connected Vehicles, Smart Cities, Transport,
Ryan is an editor at TechForge Media with over a decade of experience covering the latest technology and interviewing leading industry figures. He can often be sighted at tech conferences with a strong coffee in one hand and a laptop in the other. If it's geeky, he’s probably into it. Find him on Twitter: @Gadget_Ry

Pony.ai has unveiled a next-gen sensing platform for the company’s autonomous vehicles that brings enhanced capabilities in a much-improved design.

The new system was designed in collaboration with Luminar Technologies and removes the need for the unsightly cone-shaped LiDAR found on the roofs of most driverless vehicles.

“Partnering with Luminar is a critical enabling milestone for Pony.ai as we build our next-generation system and prepare for large-scale series production.

Luminar is in a league of their own when it comes to LiDAR and shares our belief that delivering autonomous mobility globally will enable a safe and sustainable future.

We’re excited to realise that vision together with them.”

“Pony.ai’s vision to create a dynamic, vehicle-agnostic autonomous driving system is very impressive, and it has already demonstrated a clear leadership position for Robotaxi development in China and beyond.

We’re leveraging the full extent of the technology and product development work we’ve accomplished over the years, and directly re-applying it to Pony.ai’s platform and fleet.

This partnership marks a significant milestone towards the realisation of safe autonomous robotaxi services in the years to come.”

Pony.ai recently hit the milestone of driving more than five million kilometres across an operational coverage area of over 850 km².

So far, the company has provided more than 220,000 robotaxi rides and recently expanded its service across five cities in China and the US – Guangzhou, Shanghai, Beijing, Irvine, and Fremont.

In 2023, Pony.ai intends to expand its autonomous fleet globally. All of its next-gen fleet will feature sensors from Luminar.

“Today, we’re finally seeing the line blur between what we’ve known as beautiful consumer car design and the look of a Robotaxi,” said Jason Wojack, Luminar’s SVP of Product Development. “This is a true moment in the evolution of vehicle design and innovation.”