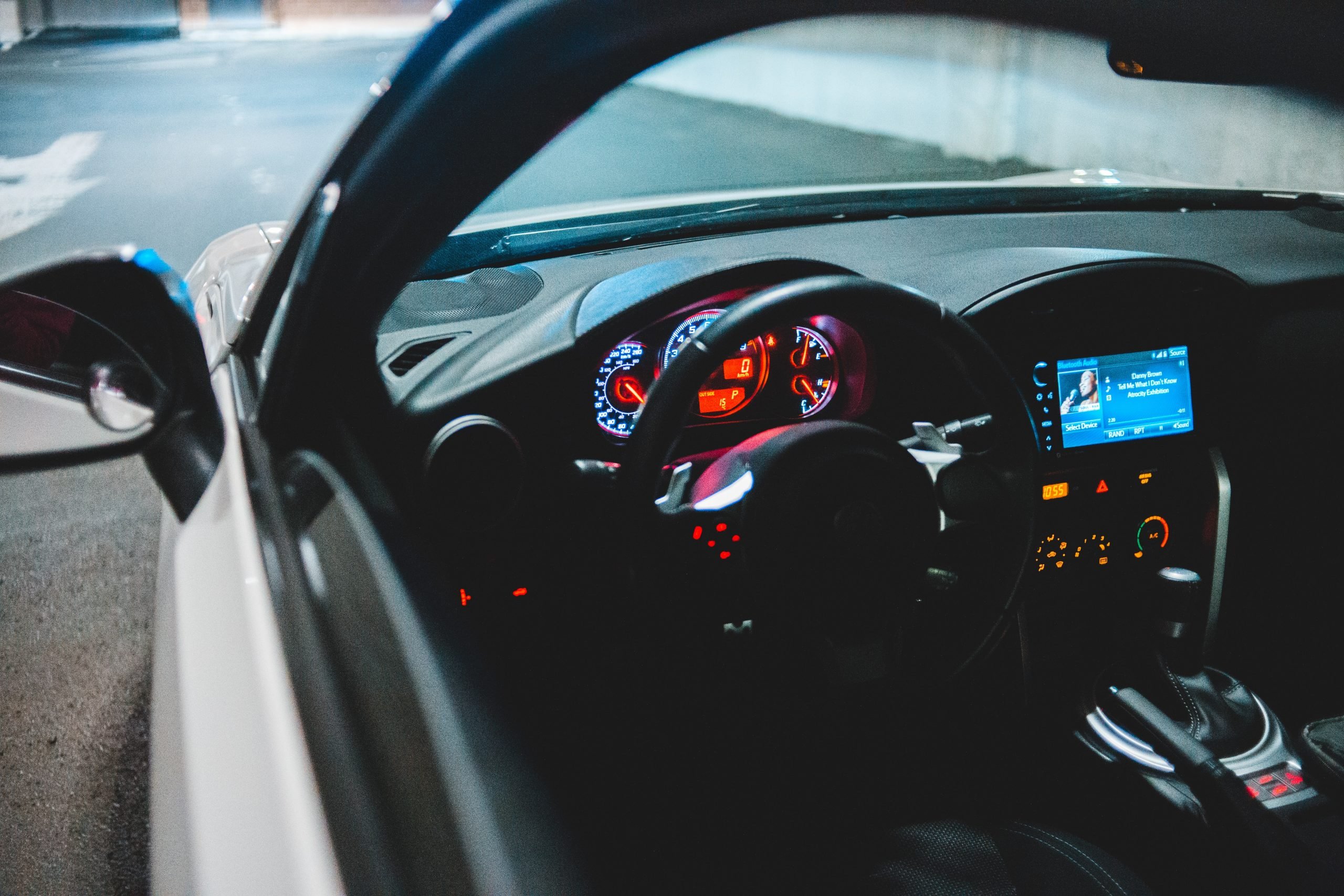 By Fin Strathern | 1st October 2021
Categories: Connected Vehicles,
Fin is an editor at TechForge Media and University of Bristol graduate. He applies an impressive knowledge of the latest technologies to his writing and enjoys interviewing and engaging with leading industry figures. You can follow his Twitter @FinStrathern or connect with him at https://www.linkedin.com/in/finstrathern/.

Waymo and Cruise have both received approval to offer autonomous vehicle rides to the public by the California Department of Motor Vehicles (DMV).

Whilst a major step in the push towards autonomous vehicles, both companies will only be allowed to operate in certain parts of the state and under specific conditions.

All that remains is to secure a deployment permit from the California Public Utilities Commission (CPUC) and both companies will be able to offer paid passenger rides within the state.

However, the situation for each company is slightly different. Waymo, an offshoot of Google’s parent company Alphabet, will be required to still have a driver behind the wheel. Its vehicles will be able to operate in parts of San Francisco and San Mateo counties with a speed limit of 65mph.

When Waymo applied for their deployment permit back in January, they planned to deploy hybrid Chrysler Pacifica minivans and all-electric Jaguar I-Pace SUVs that would operate around the clock.

On Cruise’s side, they have been permitted to deploy five fully autonomous vehicles – without a human driver – for commercial services in certain areas of San Francisco. Cruise has this advantage over Waymo because it managed to secure a driverless pilot permit from the CPUC back in June.

Cruise will only be able to take passengers between 10am and 6pm, at a maximum speed of 30mph, and not in conditions worse than light rain or light fog. Waymo faces the same weather restrictions, although they will be allowed to go faster and without time restrictions.

Thus the DMV has now approved three deployment permits in California. Nuro was the first, with its autonomous delivery vehicles, back in December 2020. Seeing as Nuro vehicles only deliver goods and don’t shuttle human passengers, the company didn’t have to secure a permit from the CPUC to start its operations.