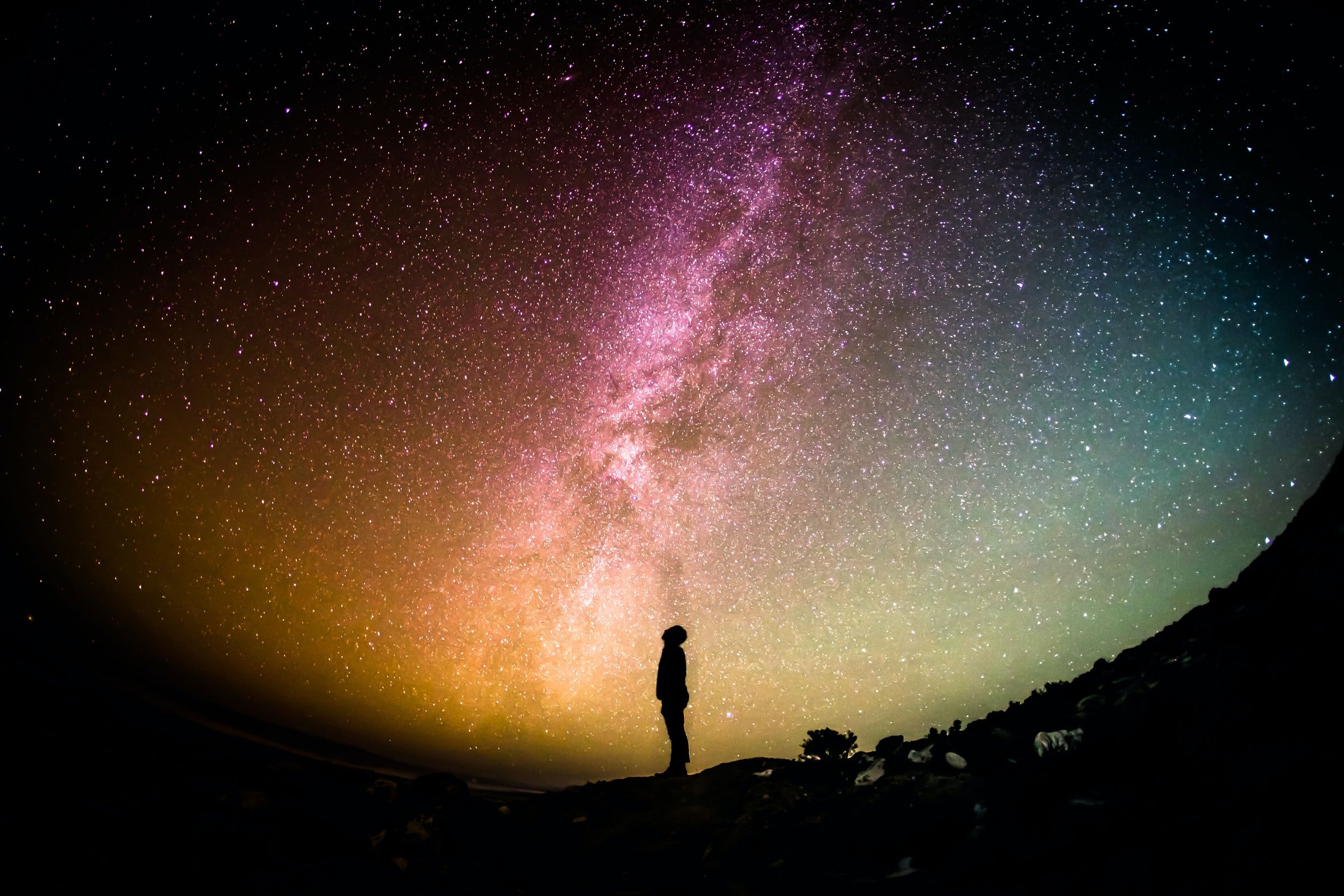 By Ryan Daws | 11th October 2021 | TechForge Media
Categories: Enterprise, Industrial IoT (IIoT), IoT, IoT Asset Management, Research,
Ryan is an editor at TechForge Media with over a decade of experience covering the latest technology and interviewing leading industry figures. He can often be sighted at tech conferences with a strong coffee in one hand and a laptop in the other. If it's geeky, he’s probably into it. Find him on Twitter: @Gadget_Ry

Analysts from Berg Insight expect the global satellite IoT subscriber base to hit 15.7 million by 2025 after surpassing 3.4 million in 2020.

The researchers predict the number of subscribers will increase at the compound annual growth rate of 35.8 percent.

IoT devices continue to proliferate rapidly. Satellites aren’t heading into orbit at quite the same pace but launches have certainly increased in tempo as an increasing number of companies seek to secure their slice of what’s sure to be a rather delicious pie over the long-term.

Orbcomm started its journey as a dedicated satellite operator but has since transitioned into an end-to-end provider that delivers services on its own network in addition to being a reseller partner for Inmarsat and others. The company had 1.2 million IoT subscribers across its own and Inmarsat’s satellite networks.

Iridium and Globalstar had 1.1 million and 0.4 million subscribers, respectively.

The main purpose of satellite networks is to provide connectivity in rural locations that are beyond the reach of terrestrial cellular and non-cellular networks. As such, they’re particularly useful for applications such as maritime and global asset tracking in addition to unlocking opportunities for remote communities.

Berg Insight notes an increasing number of new initiatives that have joined the incumbent satellite operators and are predominately based on low-earth orbit (LEO) nano satellite concepts.

(Photo by Greg Rakozy on Unsplash)