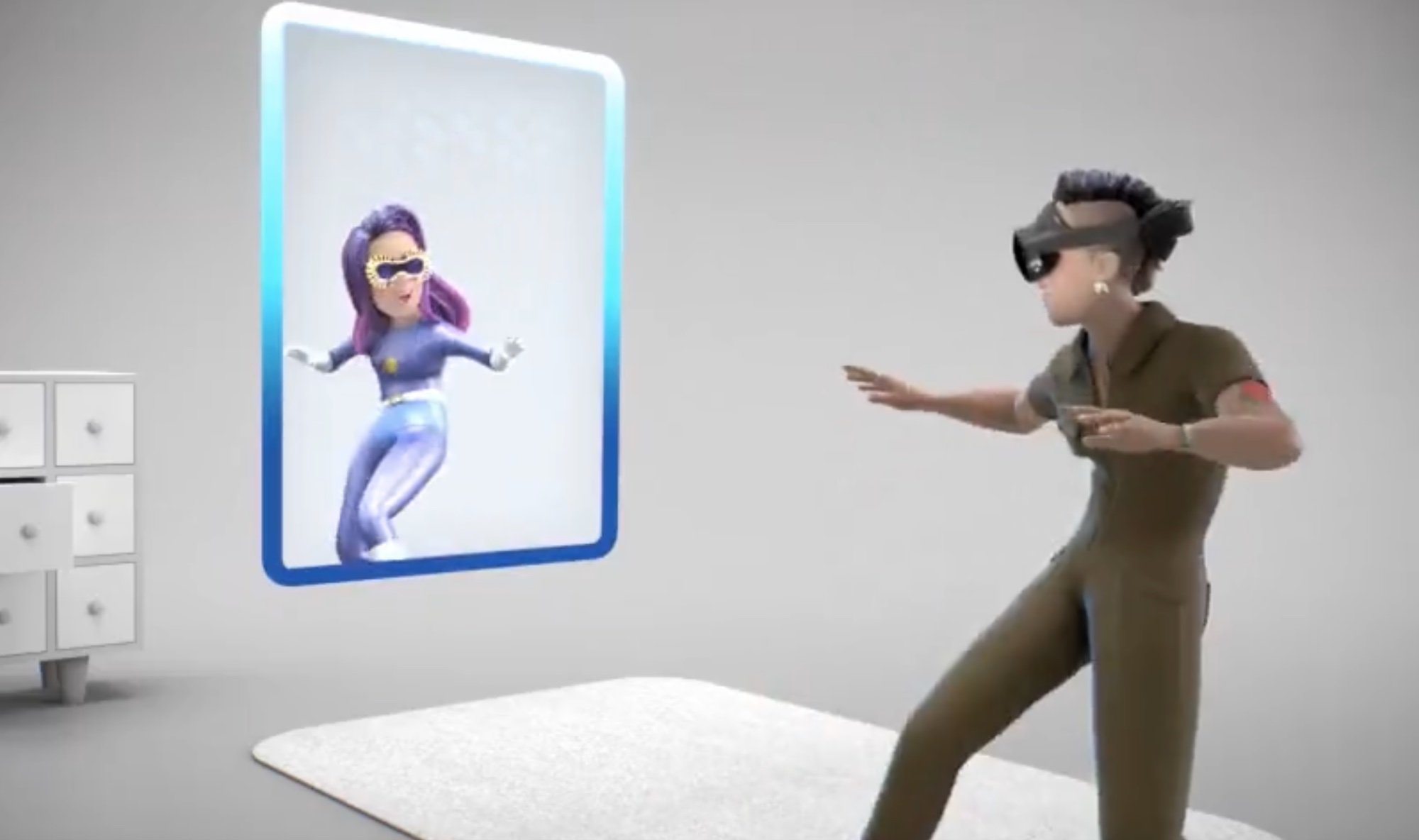 By Ryan Daws | 25th October 2021 | TechForge Media
Categories: Consumer IoT & Wearables, Metaverse,
Ryan is an editor at TechForge Media with over a decade of experience covering the latest technology and interviewing leading industry figures. He can often be sighted at tech conferences with a strong coffee in one hand and a laptop in the other. If it's geeky, he’s probably into it. Find him on Twitter: @Gadget_Ry

A leak showing the alleged Oculus Quest Pro has emerged as Facebook begins its transition into a metaverse company.

The metaverse is essentially a next-generation version of the web in which users share a persistent 3D world using technologies like VR and 5G. Naturally, it poses a long-term threat to social networks as they exist today.

In June, Facebook CEO Mark Zuckerberg told his employees that the social giant’s current divisions – focusing on communities, creators, commerce, and VR – would come together and help the firm transition into a metaverse company.

“What I think is most interesting is how these themes will come together into a bigger idea,” Zuckerberg said in a remote address. “Our overarching goal across all of these initiatives is to help bring the metaverse to life.”

Interest in the metaverse has skyrocketed amid the pandemic as companies and individuals seek to find new ways of working and socialising that can largely endure rapidly-changing modern threats, from deadly viruses to unpredictable weather conditions and environmental disasters.

Last week, IoT news reported that Facebook plans to hire 10,000 Europeans to work on the metaverse.

Facebook-owned Oculus is the biggest household name in VR. As of Q1 2021, Oculus is expected to have sold an estimated 1.87 million of its standalone Quest 2 headset. Earlier this year, Facebook Reality Labs VP Andrew Bosworth said the Quest 2 has sold more units than all other Oculus headsets – including its more powerful PC-tethered versions – combined.

The demand for standalone VR is clearly high and Facebook/Oculus appears to be wanting to capitalise on the momentum with a new Quest model that looks to fit in with the company’s metaverse ambitions.

Twitter user Bastian – who credits Samulia – posted a thread of videos showing tutorials for an unannounced headset that are reportedly from the firmware for Seacliff, a hardware codename present in the Oculus Quest firmware since at least August 2020.

In the first video, an avatar is shown responding to a user’s full body and facial movements:

The following video increases the metaverse-feel with a shared workspace, complete with what appears to be a new Quest controller that doesn’t feature the current tracking rings:

Another video shows two avatars enjoying a game of Beat Saber before accepting an invite from a third and hopping into a virtual movie theater:

While the leak is fairly convincing from a production standpoint, the videos can also be downloaded from Oculus’ website to almost guarantee their authenticity. The design changes from the current standalone Oculus headsets and enhanced functionality indicates that a new model is on the way.

Facebook Connect is being held on 28 October. This year’s event promises that attendees will “explore the infinite possibilities of augmented and virtual reality” so expect to hear more about the Oculus Quest Pro imminently.