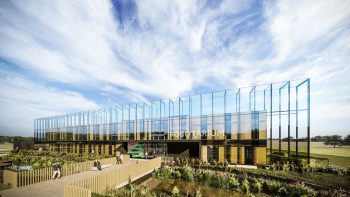 The UK has begun construction of a £22.4 million National Robotarium in Edinburgh which aims to solidify the country as a leader in AI and robotics.

“The creation of the UK’s first National Robotarium in Edinburgh will place Scotland at the forefront of a technological revolution that is changing the way we work.

This exciting new facility, supported by £21 million from the UK Government, will create... 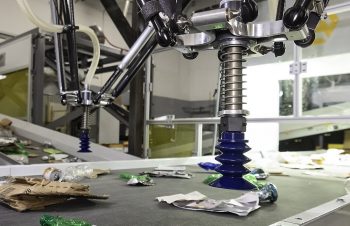 Denver-based AMP Robotics has raised $55 million for its AI-powered system which aims to reduce global waste.

Coming off the hottest year on record, with the US experiencing its first-ever “gigafire”, the worst Amazon fires in a decade, and devastating typhoons swamping the Indian subcontinent – to name just a few climate-related disasters – it’s more clear than ever we need to turn words into actions when it comes to reducing our environmental... 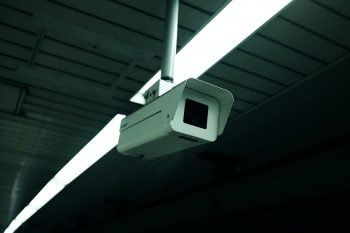 The Los Angeles Police Department (LAPD) has banned the use of facial recognition after officers allegedly used it without authorisation.

Facial recognition systems have faced increased scrutiny in recent years due to repeated studies showing they have serious biases.

Wherever facial recognition systems are deployed, the public needs to have faith they’re being used fairly—something which no deployment so far has been able to do. 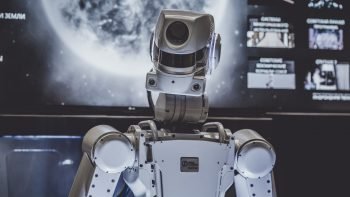 In a paper called The Internet of Battle Things – published by the US Army Research Laboratory in 2016 – the... 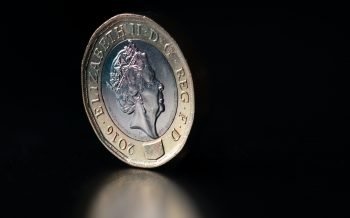 For a country with such a history in pioneering technological advancements, it’s concerning that UK businesses consider innovations a hindrance.

Computers, the World Wide Web, televisions, jet engines, lightbulbs, radars, telephones… all British technological inventions that many of us now take for granted. However, the UK is now falling behind in adopting new technologies.

Research from BT and YouGov found that more than 50 percent of business leaders are not even... 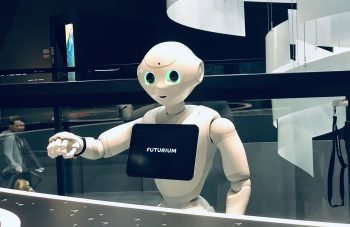 A report from the World Economic Forum (WEF) predicts that robots will do half of all work tasks by 2025, with inequality likely to worsen as a result.

Concerns about the impact of automation on jobs are not exactly new, but most felt the timeline for significant change would be longer – providing more time for mass reskilling of the workforce.

The pandemic we find ourselves in is creating “a double disruption of jobs” with businesses reducing their employees while... 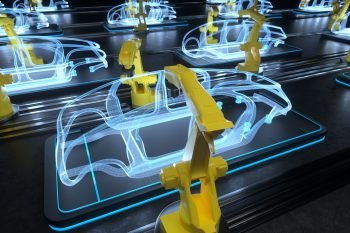 Arm has announced a suite of new IP including the Arm Cortex-A78AE CPU, Mali-G78AE GPU, and Mali-C71AE ISP. Each will work in tandem with supporting software and tools to enhance the autonomous workload capabilities of silicon providers and OEMs.

Chet Babla, VP of Automotive and IoT at Arm, said:

“Autonomy has the potential to improve every aspect of our... 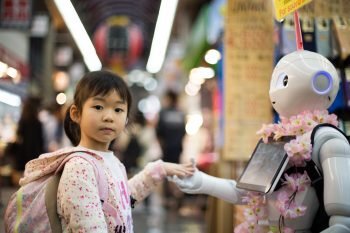 Part of the reason for Japan's huge investments into robotics is the country's ageing population. Robots designed to help the elderly are becoming increasingly commonplace.

Japan has already created a national standard for robot-to-human interactions across a large number of settings including medical, commercial, and... 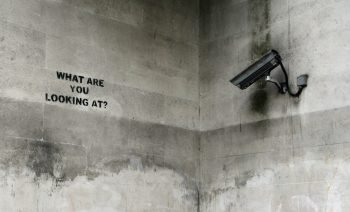 Human rights group Liberty has won the first international case banning the use of facial recognition technology for policing.

Liberty launched the case on behalf of Cardiff resident Ed Bridges who was scanned by the technology first on a busy Cardiff high street in December 2017, and again when... 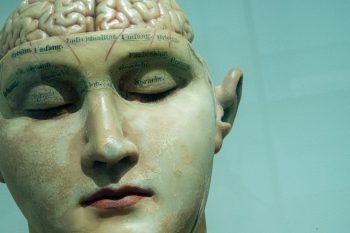 Neuralink aims to achieve a symbiosis between AI and the human brain. First established in 2016, the project has been relatively quiet despite the company’s ~90 employees clearly working hard behind-the-scenes.

In a call-out on Twitter for engineers to join Neuralink, Musk highlighted what lifechanging results the work could... 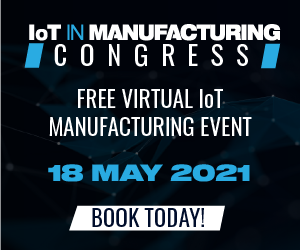 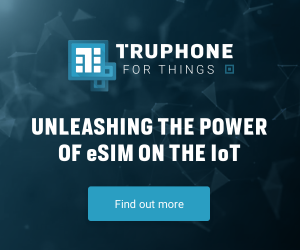 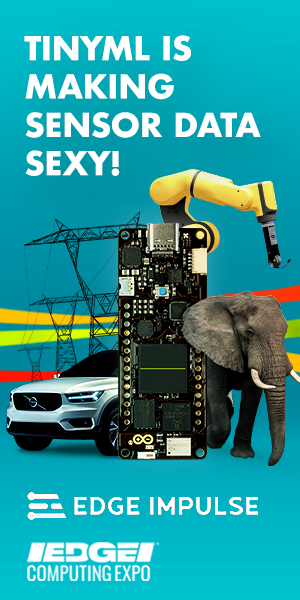