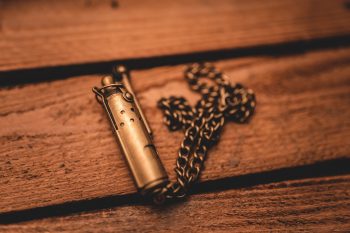 Thomas le Bonniec, a former Apple contractor at the firm's Cork office in Ireland, believes that the company should be held legally responsible for breaching users' privacy.