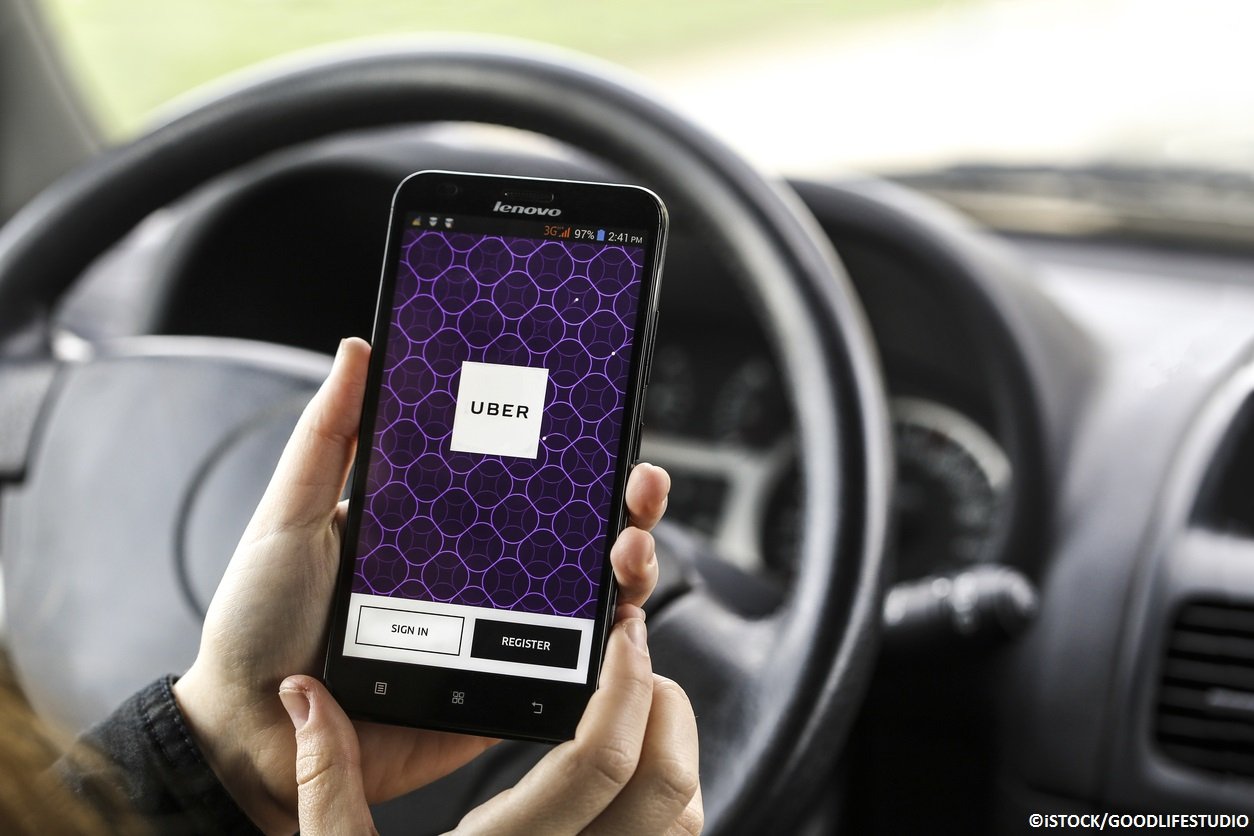 By Ryan Daws | 27th March 2017 | TechForge Media
Editor at TechForge Media. Often sighted at global tech conferences with a coffee in one hand and laptop in the other. If it's geeky, I'm probably into it.

Uber will be halting trials of its self-driving cars in Arizona following a collision between one of its vehicles and another road user.

While the accident could have stoked fears about how reliable self-driving technology is, the incident may work in favour of Uber. Local police concluded the company’s vehicle was not at fault and the other car failed to yield which caused Uber’s Volvo SUV to flip – as seen in this spectacular photo.

A few months ago, a self-driving Uber was caught on camera running a red light.

Experts believe self-driving cars will improve road safety as most accidents are caused by human error. This could lead to some controversial logic decisions being developed such as what the car should do if a child running into the street is going to be knocked over and the vehicle determines the collision is avoidable if it swerves onto the pavement, but at risk of knocking over an elderly person.

Fortunately, no-one was travelling in the overturned Uber vehicle. This could have been the case, however, as Uber allows users to ride in the self-driving cars when they hail an UberX despite the system being in trials.

Uber’s self-driving car trials first began in Pittsburgh and were expanded to include Tempe, Arizona after receiving an invite from Governor Doug Ducey. As expected, the trials haven’t been without their problems. A few months ago, a self-driving Uber was caught on camera running a red light.

The company is also being sued by self-driving technology experts Waymo, which is owned by Google’s parent company Alphabet, after being accused of stealing a key part of the company’s autonomous navigation system.

As we reported last month, one thing Uber cannot deny poaching is Mark Moore from NASA who is now the director of engineering at Uber Elevate. This R&D department is exploring airborne on-demand transportation which should greatly reduce the cost and time of travelling fairly long distances.

What are your thoughts on Uber’s self-driving ambitions? Let us know in the comments.