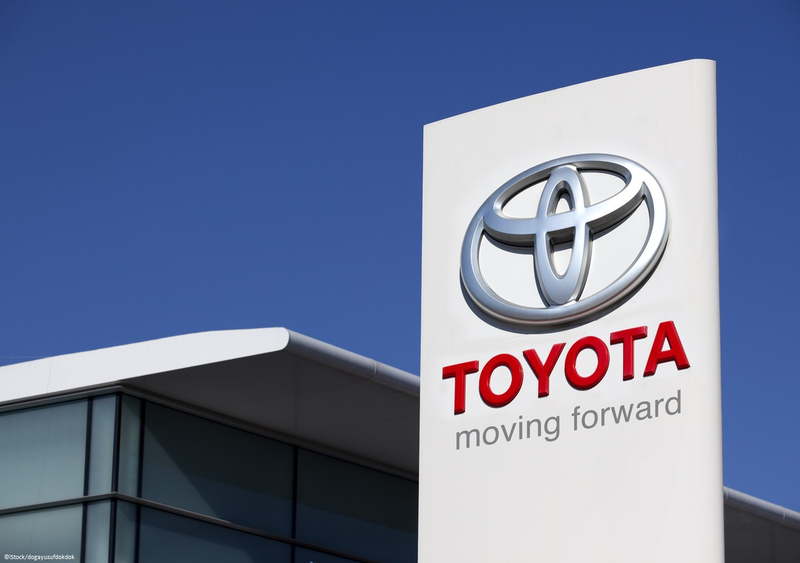 By Ryan Daws | 28th August 2018 | TechForge Media
Categories: AI, Connected Vehicles, Smart Cities,
Ryan is an editor at TechForge Media with over a decade of experience covering the latest technology and interviewing leading industry figures. He can often be sighted at tech conferences with a strong coffee in one hand and a laptop in the other. If it's geeky, he’s probably into it. Find him on Twitter: @Gadget_Ry

Automotive giant Toyota is pumping $500 million into Uber’s self-driving car initiative to help ensure both companies emerge as leaders in the space.

Competition is heating up in the autonomous driving business. Analysts from Research and Markets predict the industry will be worth $126.8 billion by 2027, so it’s little wonder so many firms are looking for their slice of the pie.

Toyota and Uber are both seen as lagging behind the competition in the development of self-driving vehicles. Uber CEO Dara Khosrowshahi has set out the company’s strategy to establish partnerships to develop vehicles rather than attempt to build its own.

Manufacturing cars requires significant expertise. Toyota, with its over 80 years of experience, fills this role. Uber is a modern technology company which brings the other vital part of launching autonomous vehicles.

Uber has faced some roadblocks on its journey to developing self-driving vehicles and had been somewhat quiet until this latest announcement.

Back in March, a self-driving Uber SUV caused a pedestrian fatality in Tempe, Arizona. Following the incident, Uber pulled its autonomous vehicles from the road and shuttered its testing hub in Arizona.

In April last year, details emerged of a Google lawsuit against its former employee Anthony Levandowski who the company accused of stealing trade secrets about self-driving cars and supplying them to Uber.

Uber will combine its autonomous driving system with Toyota’s Guardian system, an automated system that offers some safety features but does not allow a vehicle to drive completely autonomously.

What are your thoughts on Toyota’s investment in Uber’s self-driving initiative? Let us know in the comments.