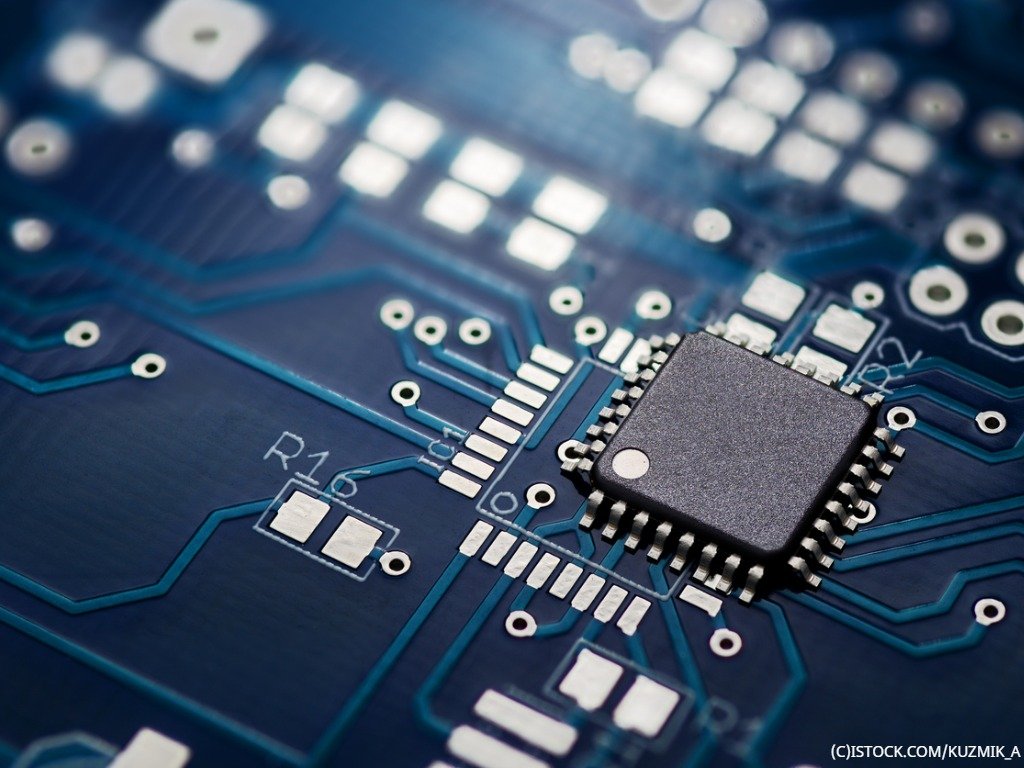 By IoT News | 14th January 2020 http://www.iottechnews.com/
Categories: Development, IoT,
IoT News is a practical resource providing news, analysis and opinion on the burgeoning Internet of Things ecosystem, from standardisation, to business use cases, and development opportunities. We take the best research and put our own spin on it, report from the frontline of the industry, as well as feature contributions from companies at the heart of this revolution.

According to preliminary results by Gartner, worldwide semiconductor revenue decreased 11.9% year over year to $418.3 billion (£321.68bn) in 2019 – with the figure surpassing the analyst firm’s already gloomy forecast from earlier in the year.

The report found that Intel has regained its position as the number one global semiconductor vendor by revenue in 2019, beating Samsung Electronics which held the top position in 2017 and 2018. Intel’s semiconductor revenue decreased 0.7% in 2019, driven by a slowdown in the server market, an ongoing constrained CPU supply and the Q4/2019 sale of its cellular modem business to Apple, argues Gartner. Samsung dropped to the number two position was because of the downturn in the memory market. Samsung’s memory revenue declined 34% y/y in 2019.

SK Hynix, Micron Technology, and Broadcom completed the top five in terms of market share, albeit far behind the others; SK Hynix had 5.4% share compared with 12.5% for Samsung and 15.7% for Intel.

Gartner’s report from July had already predicted a worldwide decline in semiconductor revenue in 2019 – albeit the forecast figure was at 9.6% from 2018. Ben Lee, the senior principal research analyst at Gartner had said: “We expect that high smartphone inventory and sluggish solid-state array demand will last for a few more quarters. Given the aggressive price declines for NAND, it is possible to see a more balanced supply/demand outlook in 2020. However, looking further out is concerning given slowing demand drivers, such as PCs and smartphones, and more capacity as new fabs in China impact the market.”

China was again cited as key to any potential recovery, according to Andrew Norwood, Gartner research vice president. “The US-China trade war seems to be easing as we move into 2020. However, during 2019 the US added several Chinese companies, including Huawei, to the entity list restricting the sale of US components,” said Norwood. “The immediate impact was to push Huawei into looking outside the US for alternative silicon suppliers.

“In 2020 we expect to see semiconductor market revenue increase after the high inventory clearance to drive up the chip ASP, especially in the memory sector,” Norwood added.

Additionally, Zigbee Alliance along with Apple, Amazon and Google has formed a new working group that focusses around ‘Project Connected Home over IP’, exploring the development and promotion of a new, royalty-free connectivity standard to boost compatibility among smart home products. The project aims to make it simple for manufacturers to develop and raise the compatibility for consumers.