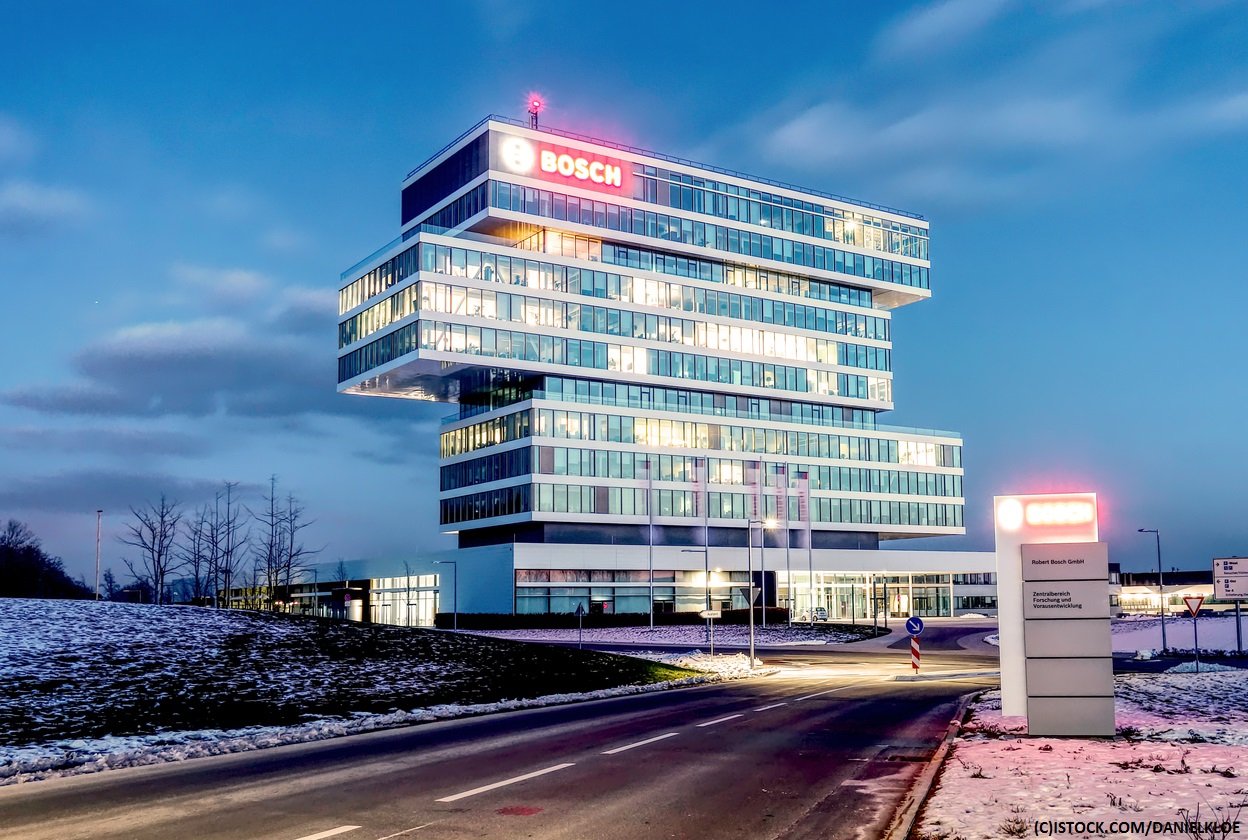 By IoT News | 11th January 2019 http://www.iottechnews.com/
IoT News is a practical resource providing news, analysis and opinion on the burgeoning Internet of Things ecosystem, from standardisation, to business use cases, and development opportunities. We take the best research and put our own spin on it, report from the frontline of the industry, as well as feature contributions from companies at the heart of this revolution.

Bosch has launched a new global image campaign at CES with the tagline of “Like a Bosch”, intending to send a message that the company is the leading provider of connected products and solutions.

With the help of this campaign, Bosch is focusing to make the IoT movement viral across all the relevant communication channels so that it can reach to a bigger audience. “Where the Internet of Things is concerned, all roads lead to Bosch,” said Boris Dolkhani, Bosch head of brand management. “That’s the campaign’s clear message.”

The Stuttgart-based engineering giant also revealed a driverless electric shuttle bus at CES. According to the company, with this driverless ride-hailing vehicle, it intends to provide the essential hardware, software, and new digital services that will enable users to book vehicles, pay for their ride, or share it with other passengers. It stated: “The emergence of the shuttle segment is a result of rising demand for ridesharing services: in Europe, the US, and China alone, about one million such on-demand shuttle buses will be on the roads as early as the year 2020, growing to 2.5 million by 2025.”

Bosch has conducted more than 270 projects in field like mobility, smart homes, smart cities, and agriculture, with the help of its own IoT cloud system. Since then, the number of sensors and devices connected over the Bosch IoT Suite has grown nearly 40% year-on-year, and now stands at 8.5 million. The company is currently directing Transport for London on R&D and has a ride-hailing service pilot in San Jose, California with Daimler.

Furthermore, the company has also announced its collaboration with Mojjo to develop an IoT integrated emergency response solution, which will incorporate crash detection and emergency call (eCall) response services to an existing connected car solution. At the CES event, Bosch explained how nearly a million consumers in North America and Europe have already upgraded their cars with Mojio’s white-label connected car solutions, by combining a plug-and-play device for the vehicle’s OBD-II port and a mobile app.